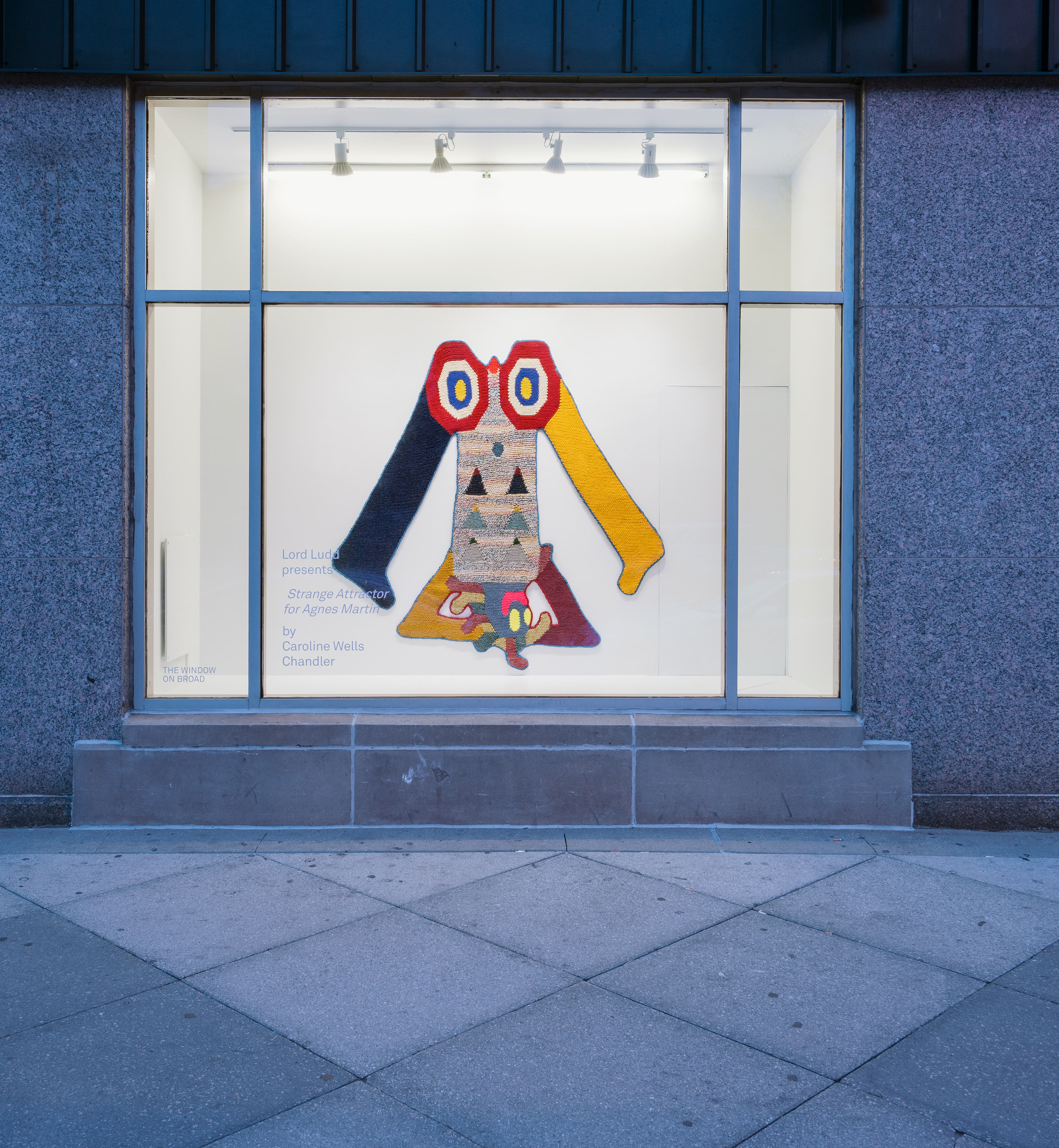 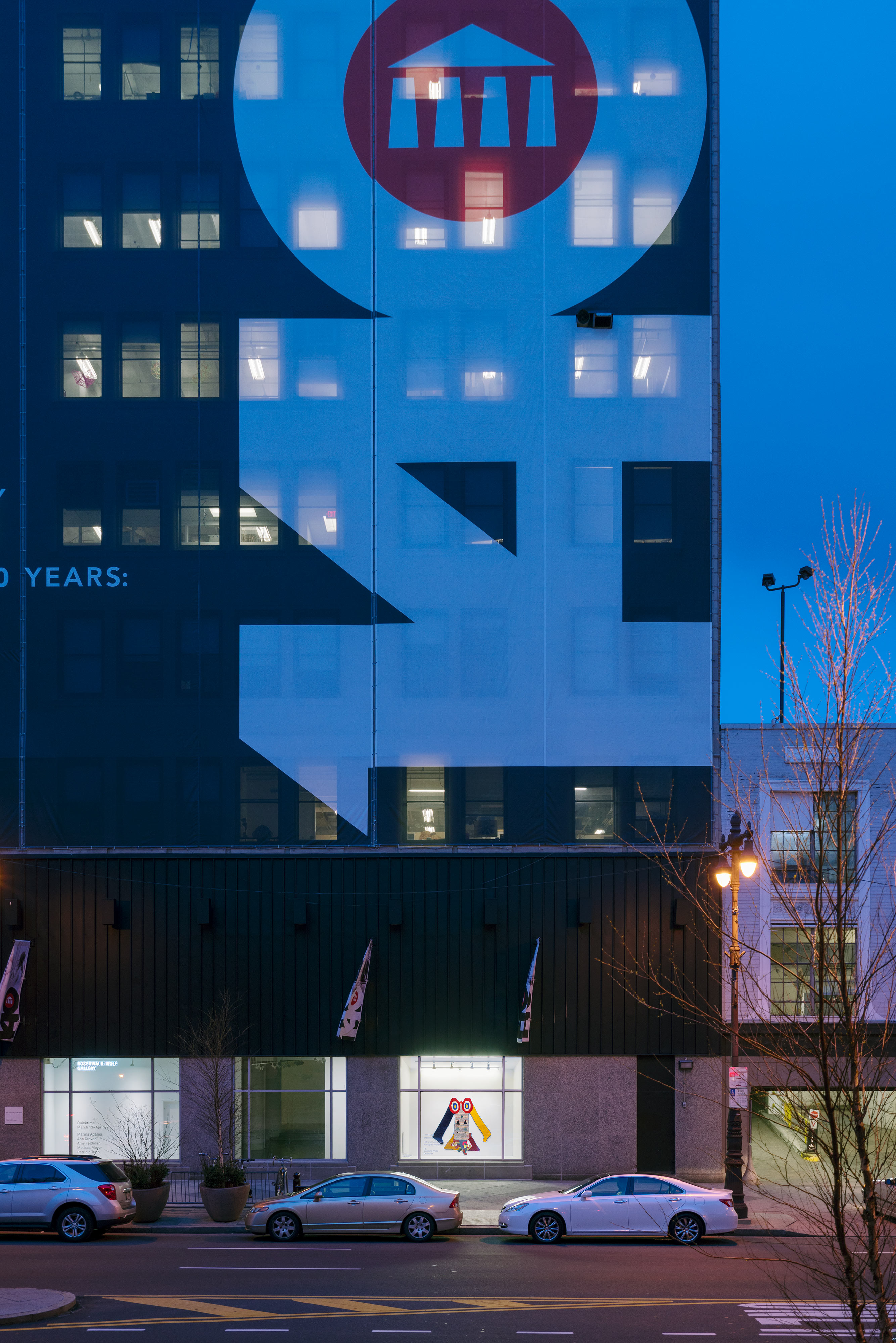 About the Artist
Caroline Wells Chandler was born in Norfolk, VA and raised in both Virginia Beach, VA and Texas. After completing his foundation studies at RISD, he quit and transferred to Southern Methodist University in Dallas, TX where he received his BFA in Studio Art cum laude. Chandler is a 2011 MFA recipient in painting at the Yale School of Art where he was awarded the Ralph Mayer Prize for proficiency in materials and techniques. He is a proud papa bear of his painting and drawing students at Montclair State and Norwalk Community College. The artist is represented by Lord Ludd in PA, Roberto Paradise in San Juan, PR, and Brand New Gallery in Milan.

About the Installation
"Craft is painting's spurned lover. My work reconciles this tumultuous love affair and establishes craft's relationship with painting as undeniably intertwined. By rejecting the heternormative gaze and through intentionally frakensteining art history, I want to create new ways of thinking about figuration in art. A large part of my practice involves celebrating my community through commemorative portraiture as a way to show gratitude and map influence. In mathematics, strange attractors are numerical values or trajectory points towards which systems evolve. I knew I would make Strange Attractor for Agnes Martin as I stood in front of Martin's Untitled #1 2003 at her Guggenheim traveling retrospective last Fall. Martin's monumental triangles lassoed in Jasper Johns' Targets, and summoned wide eyed buttocks reminiscent of Captain America's shield to create the right kind of jolly, gender-queer, guardian to combat the patriarchy's bad vibes in our uncertain times"

About Rosenwald-Wolf Gallery
The award-winning Rosenwald-Wolf Gallery is the main gallery of the University of the Arts located six blocks south of City Hall across from the Kimmel Center. Past directors include Janet Kardon (later director of the Philadelphia ICA and the American Craft Museum), Elsa Longhauser (now at Santa Monica Museum of Art), Paula Marincola (of Pew Charitable Trusts) and Leah Douglas (of the Philadelphia International Airport).

Projects of the RW Gallery have won two AICA Awards and been reviewed in The New York Times, the Boston Globe, The Philadelphia Inquirer, Artforum, Art in America, Artnews, Art History and Burlington Magazine, among others.