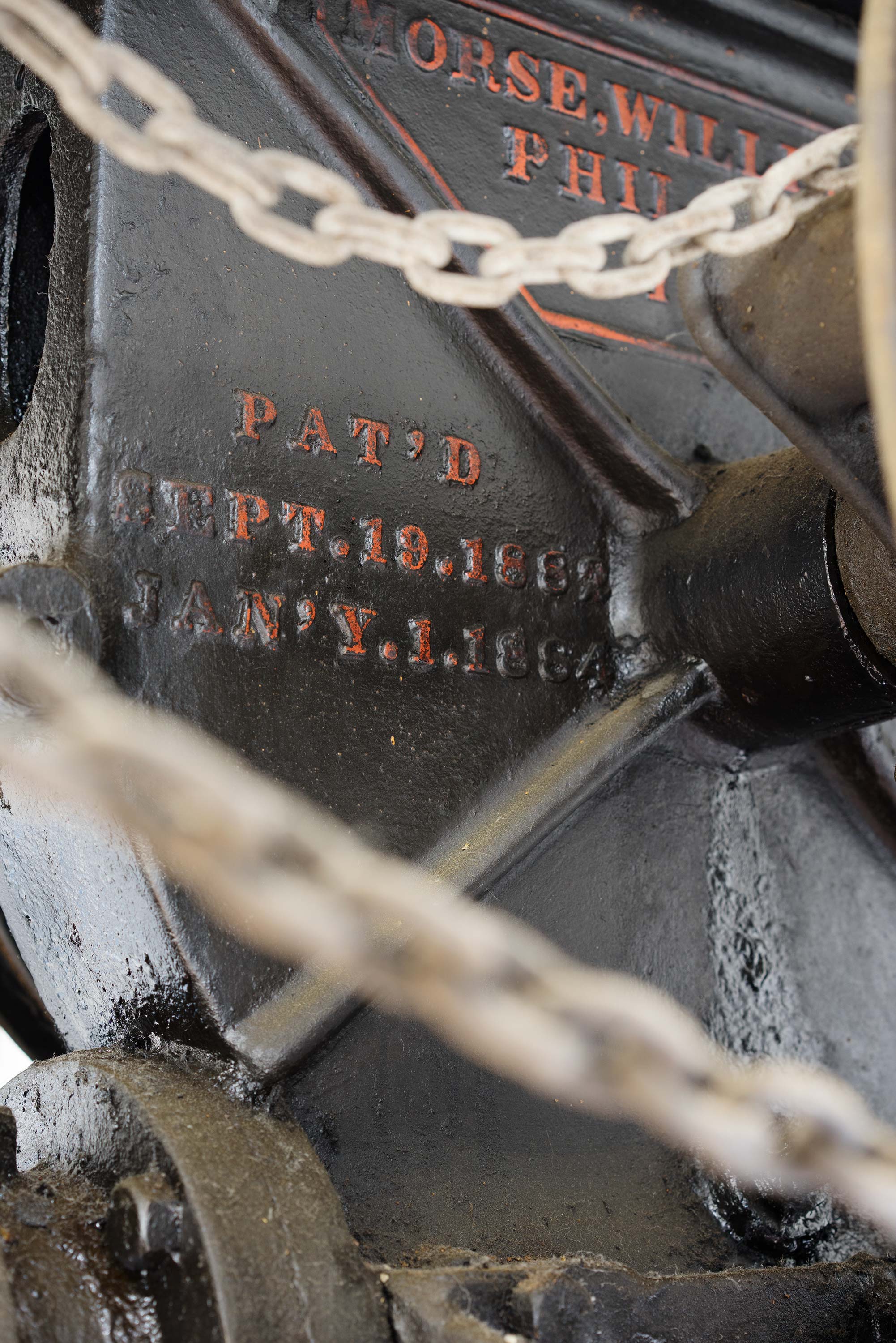 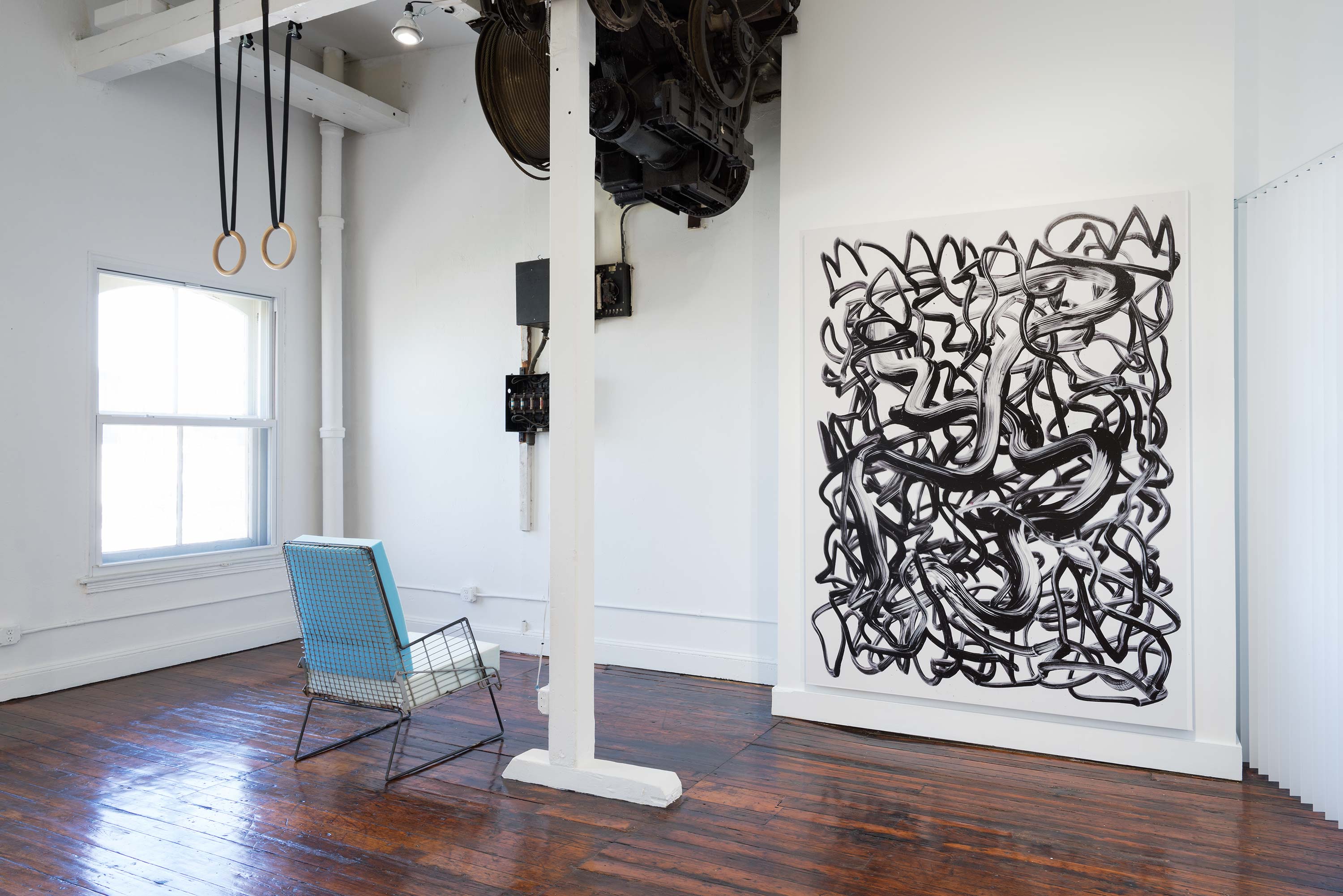 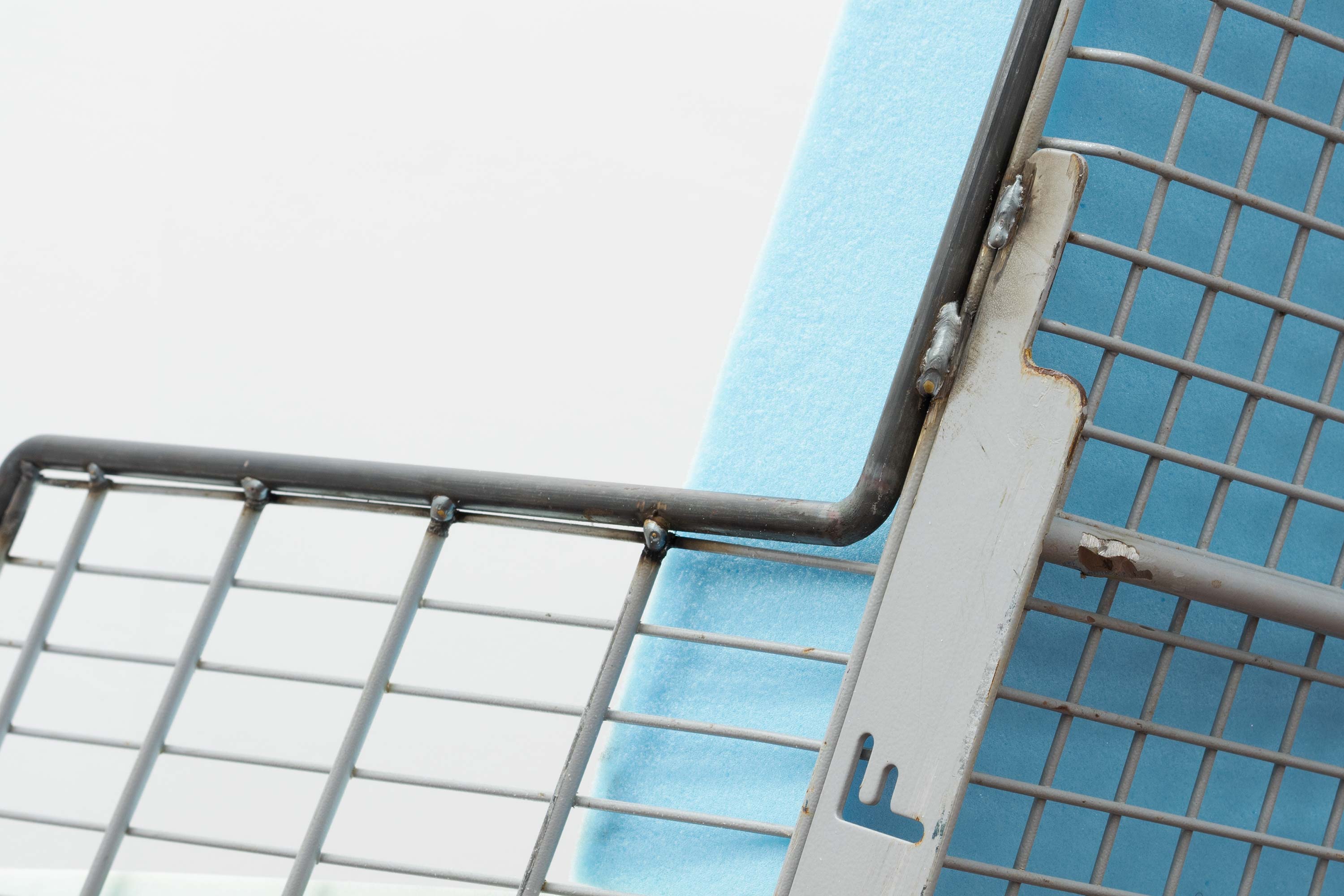 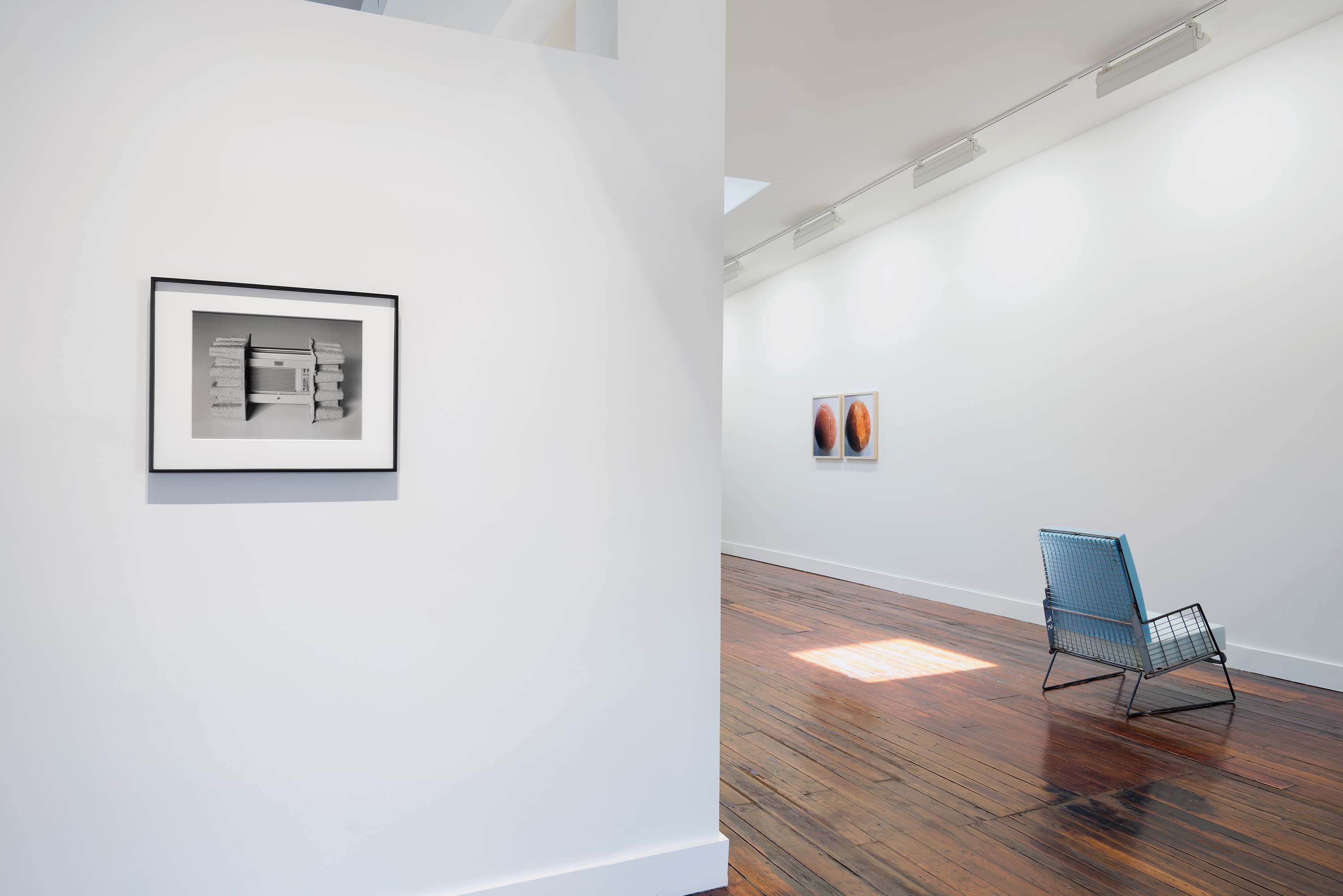 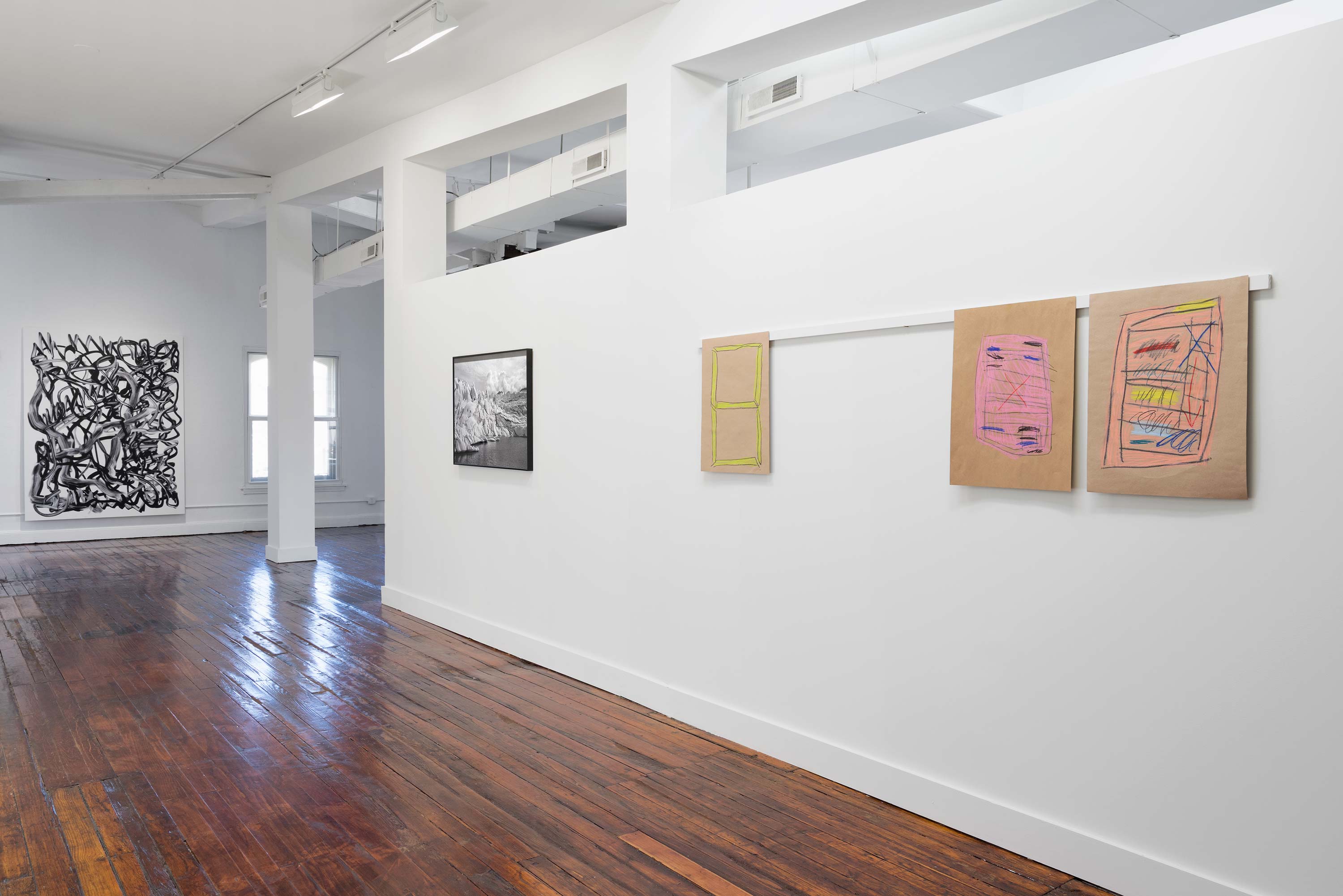 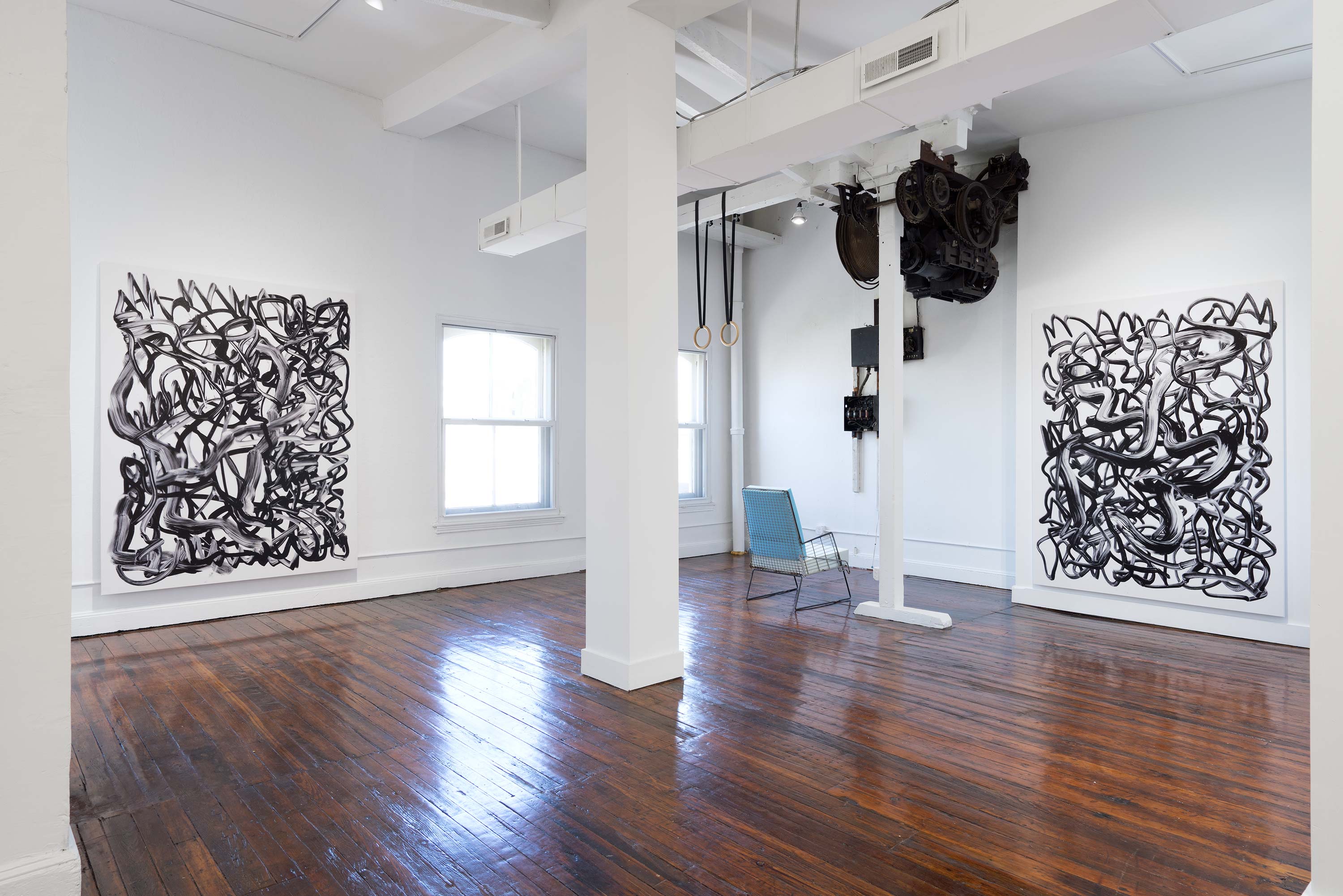 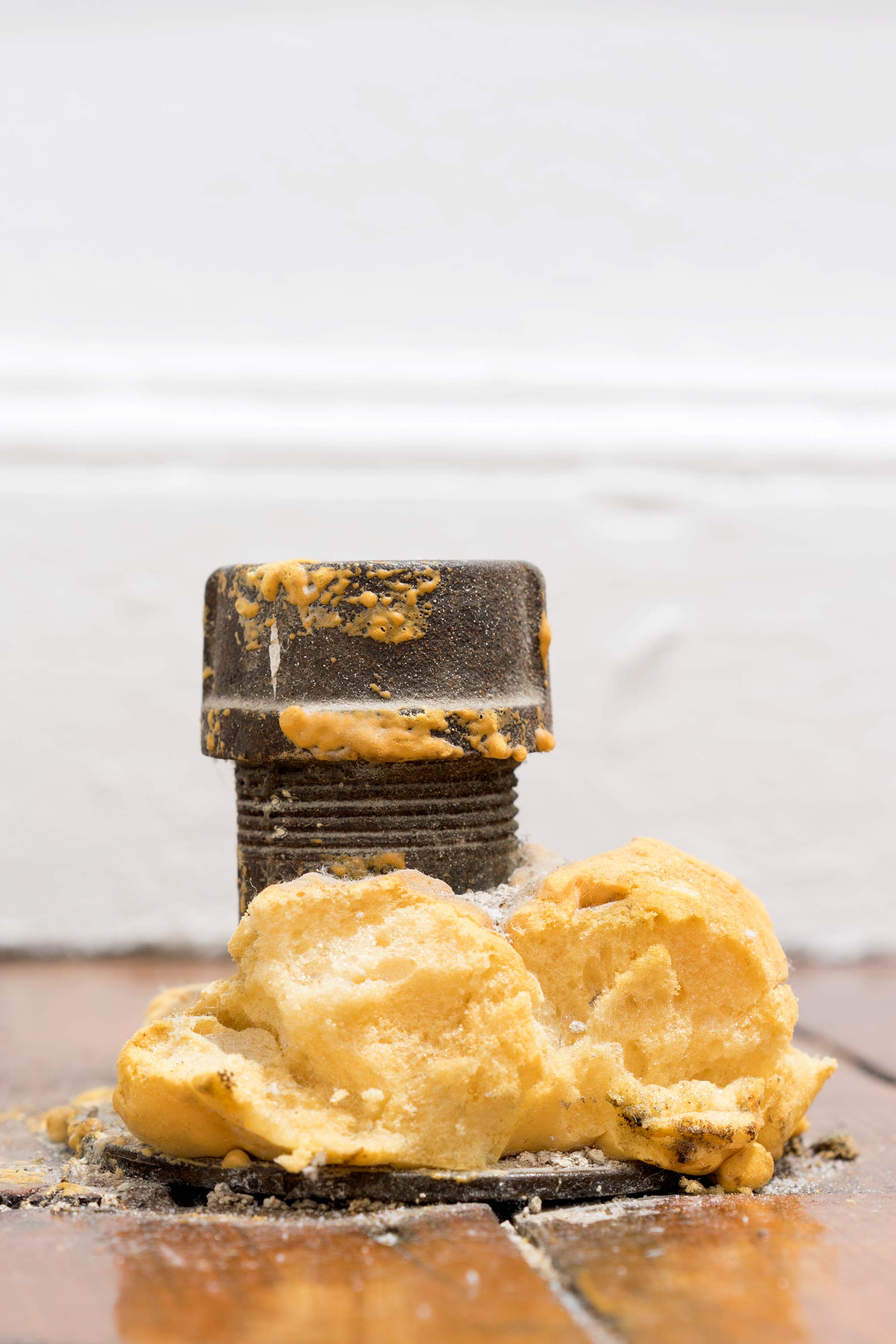 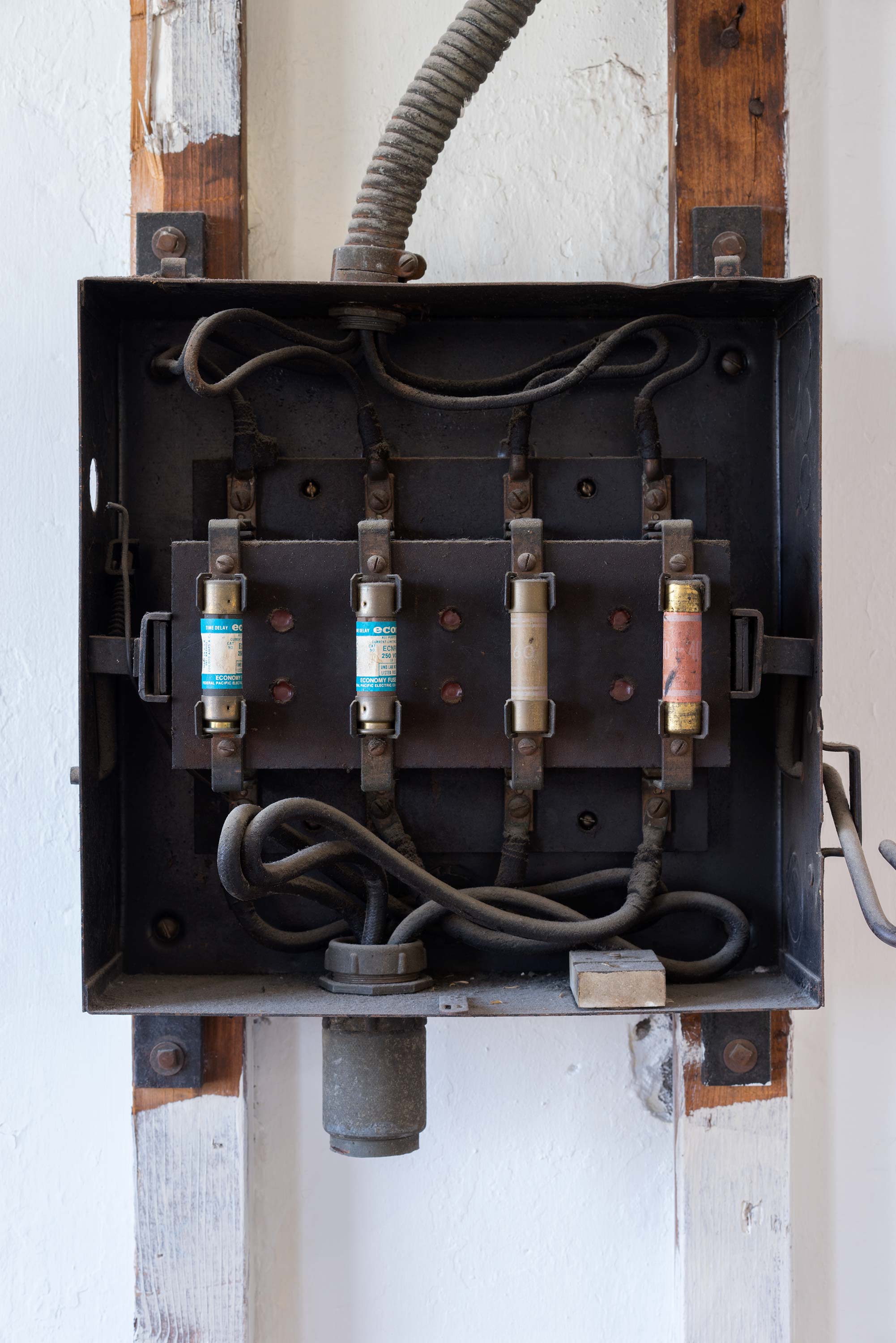 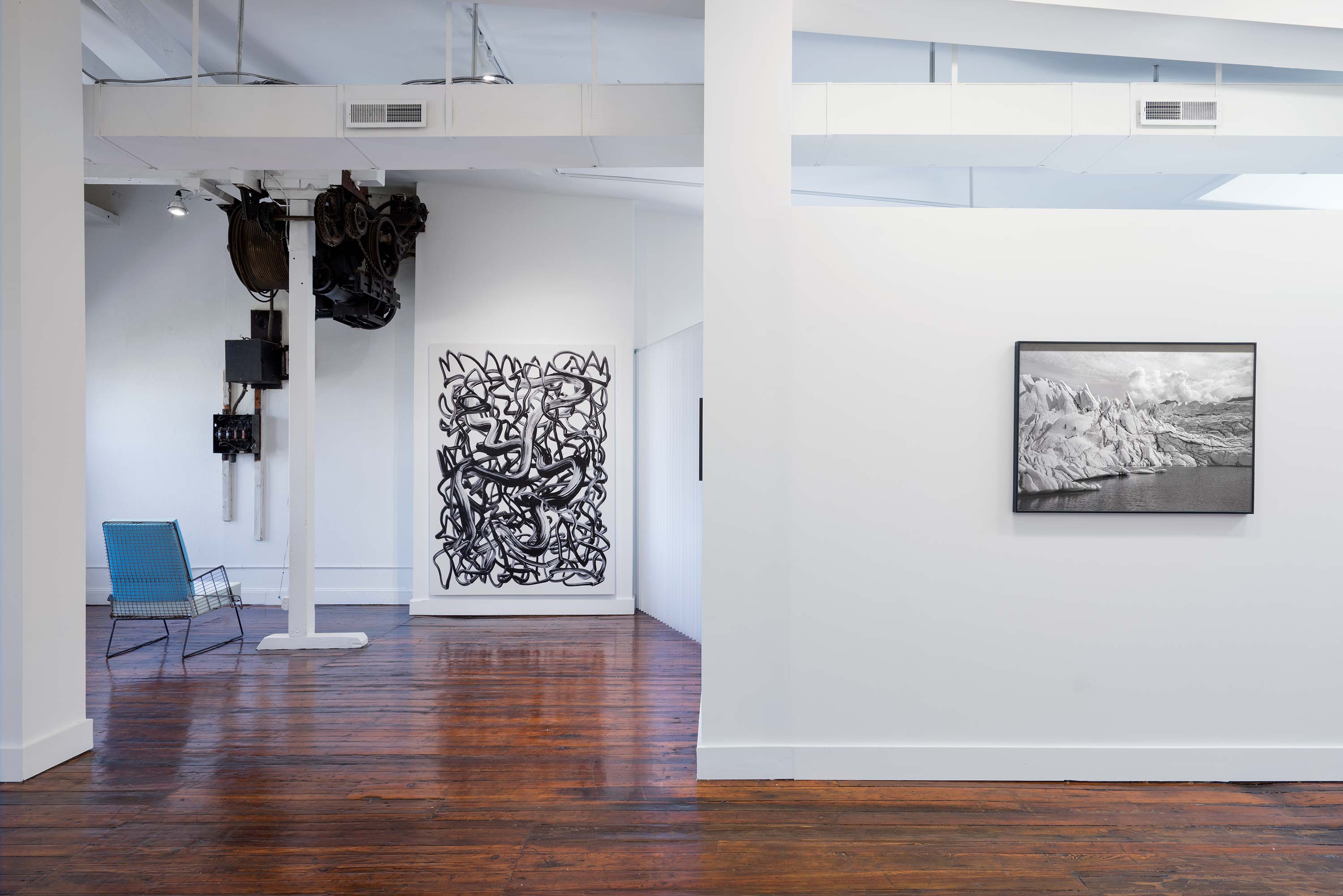 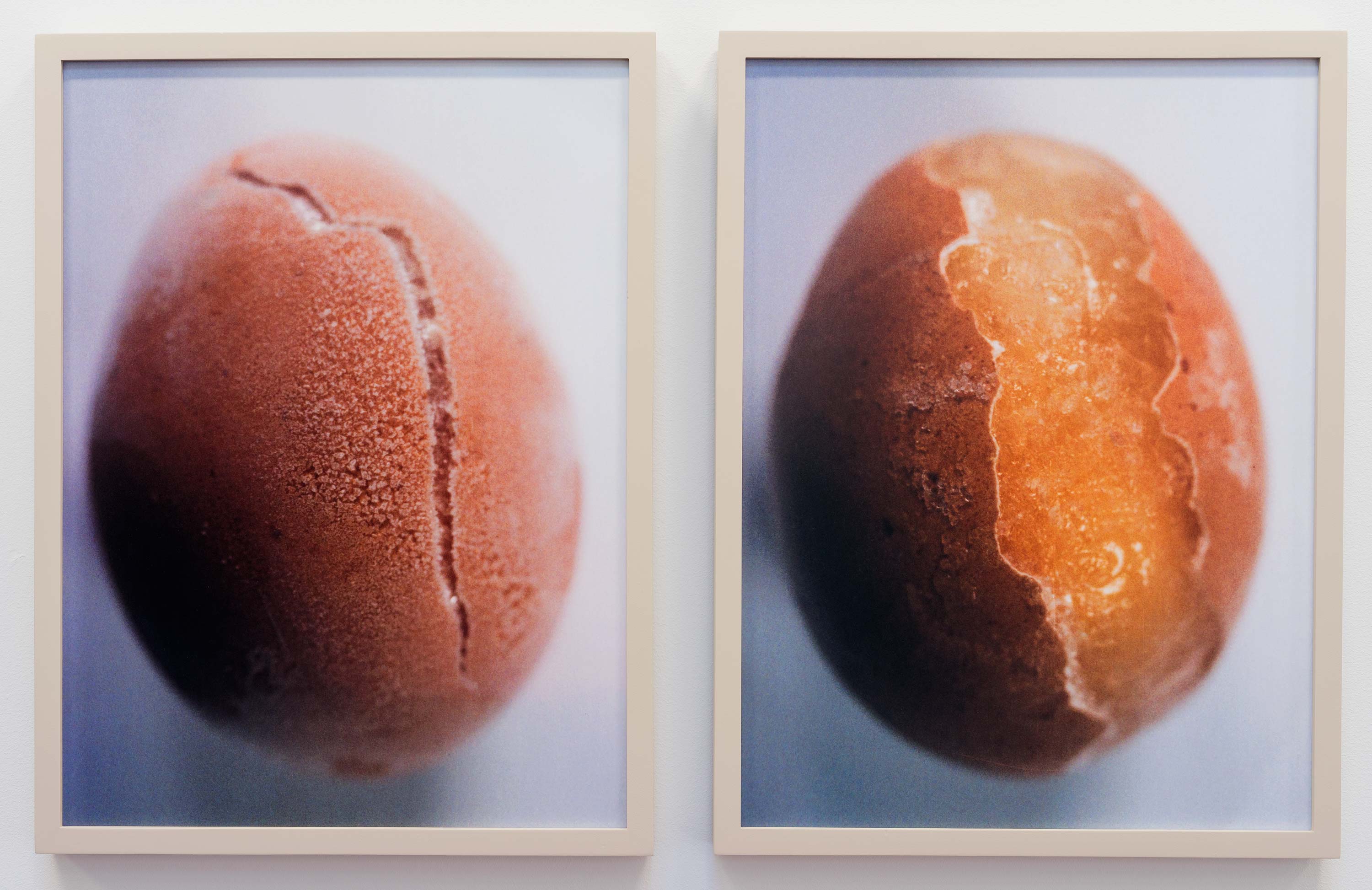 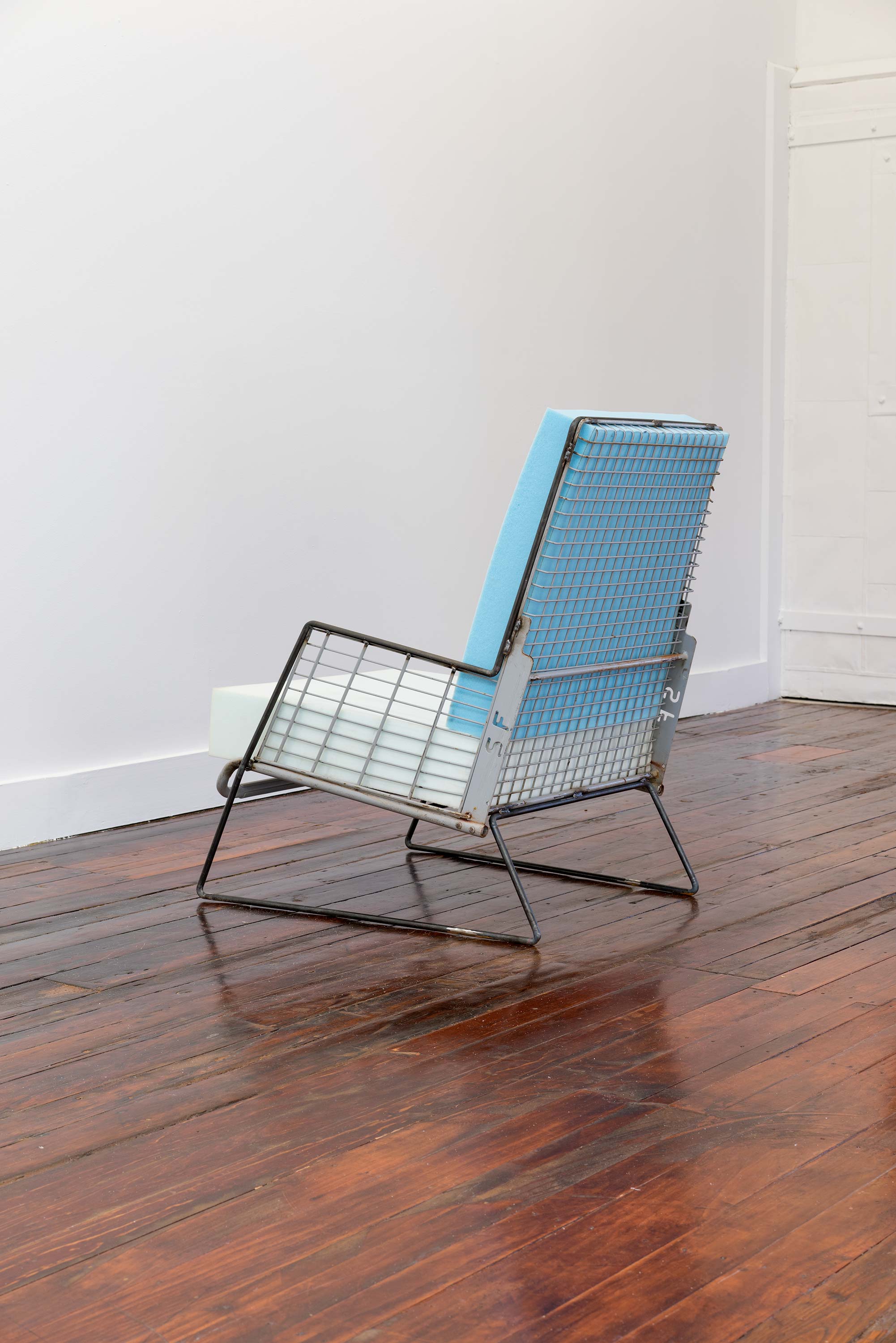 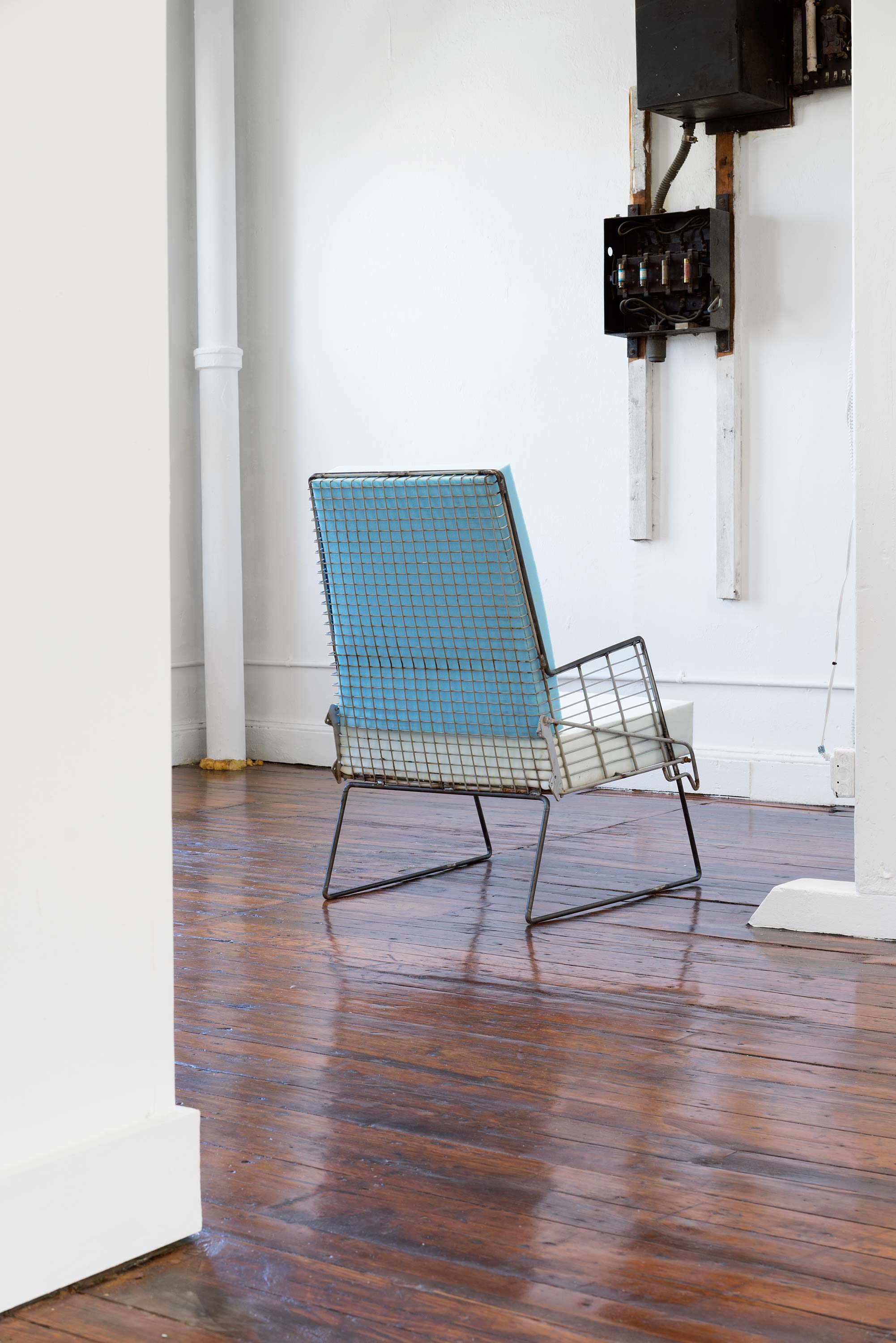 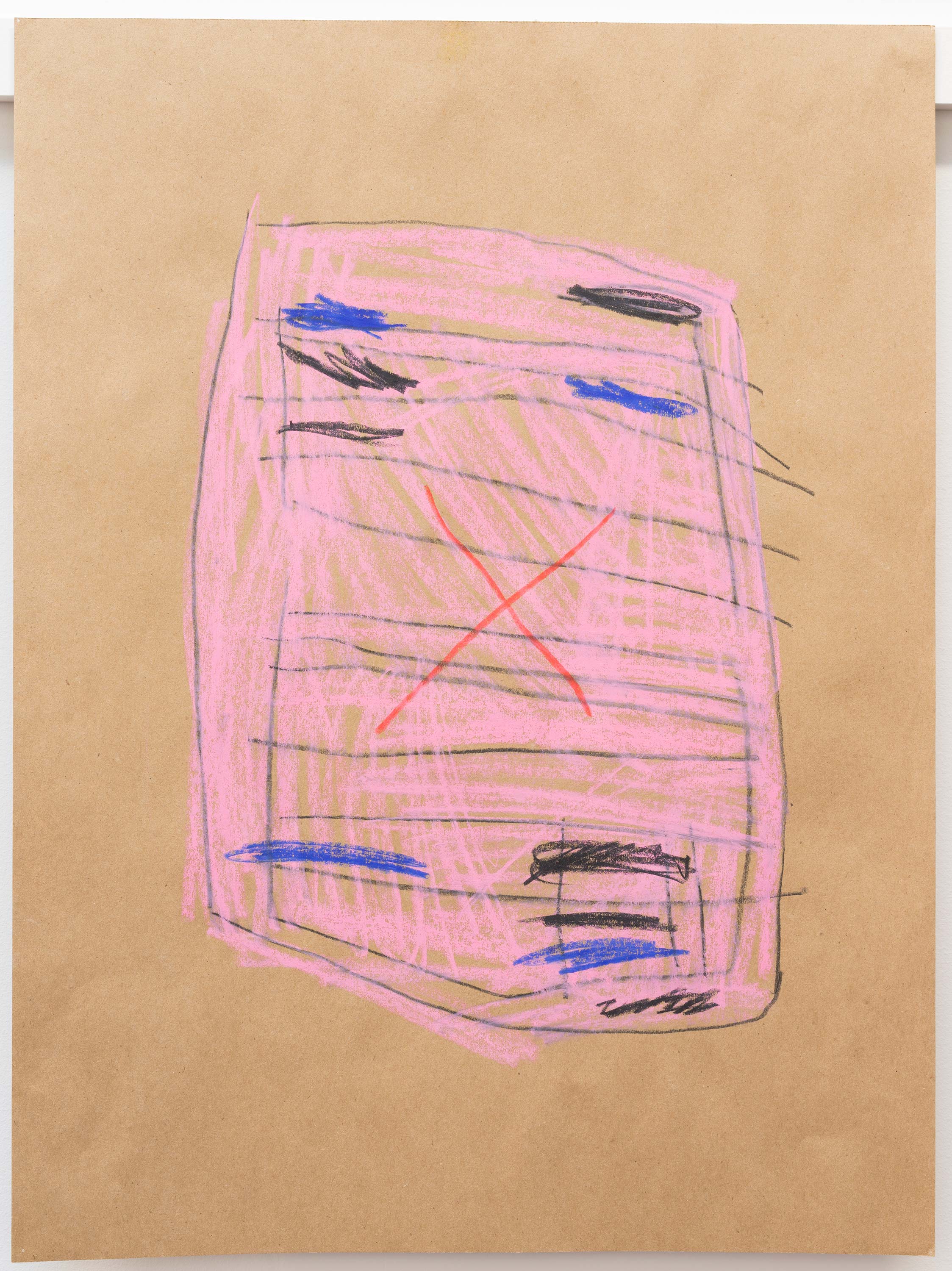 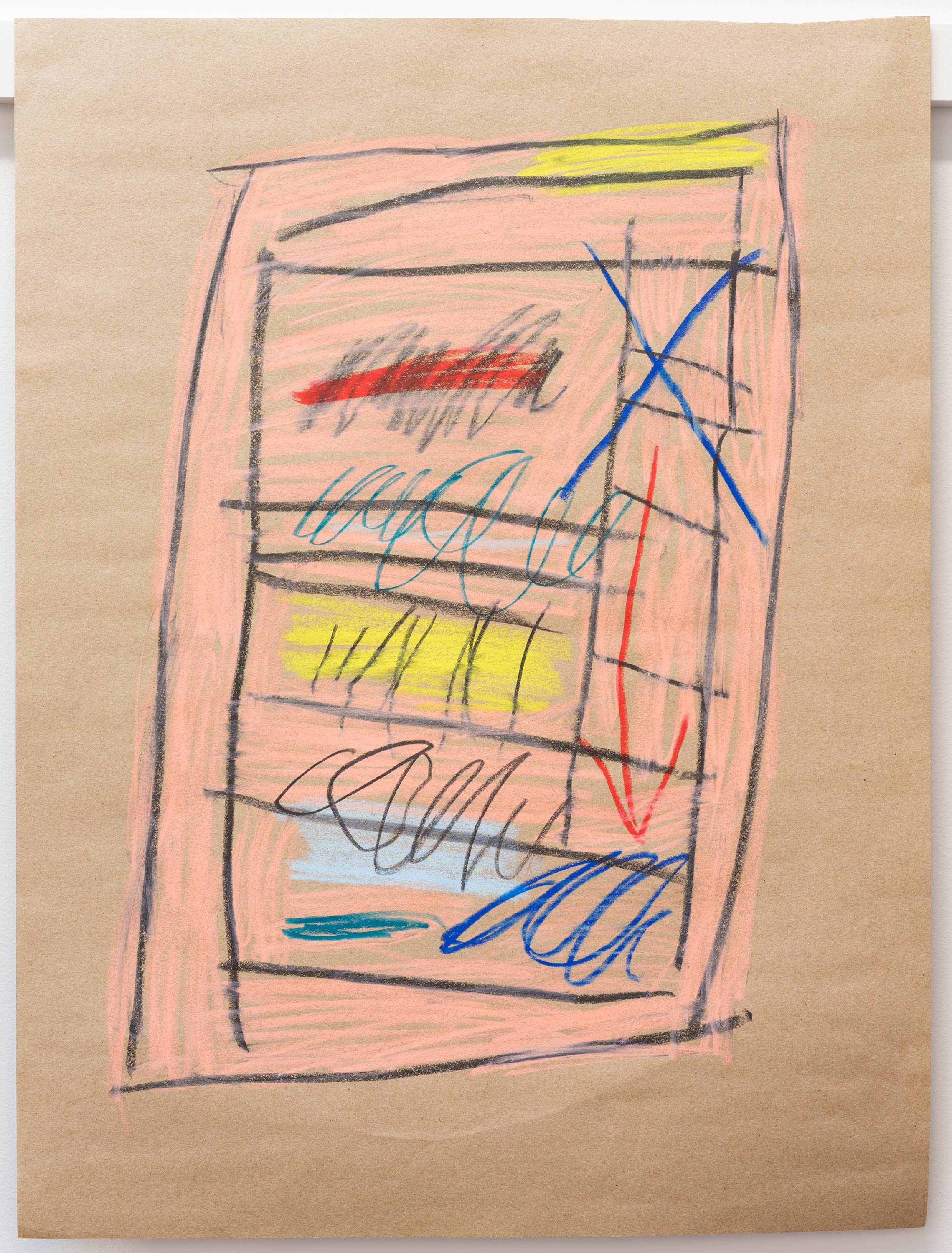 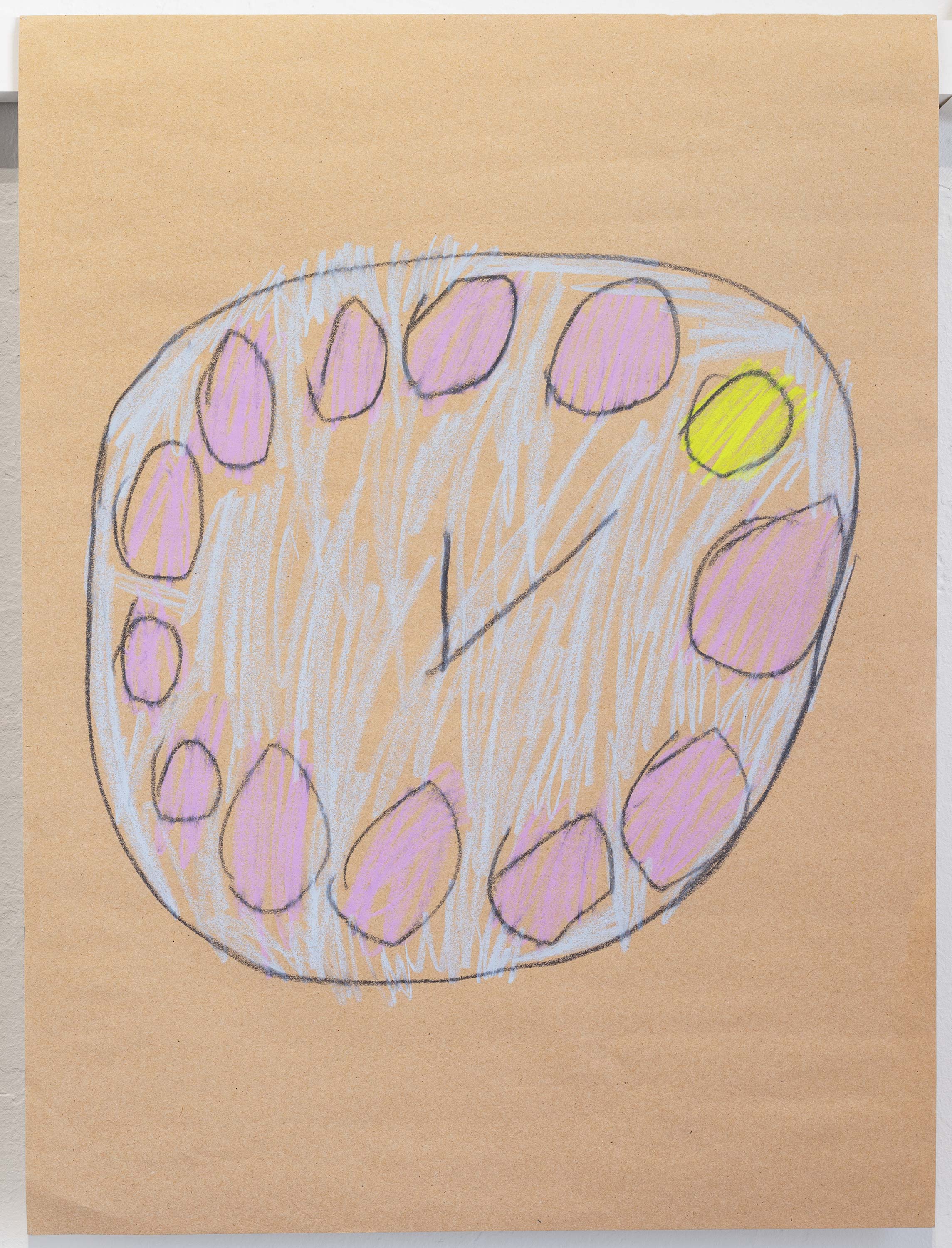 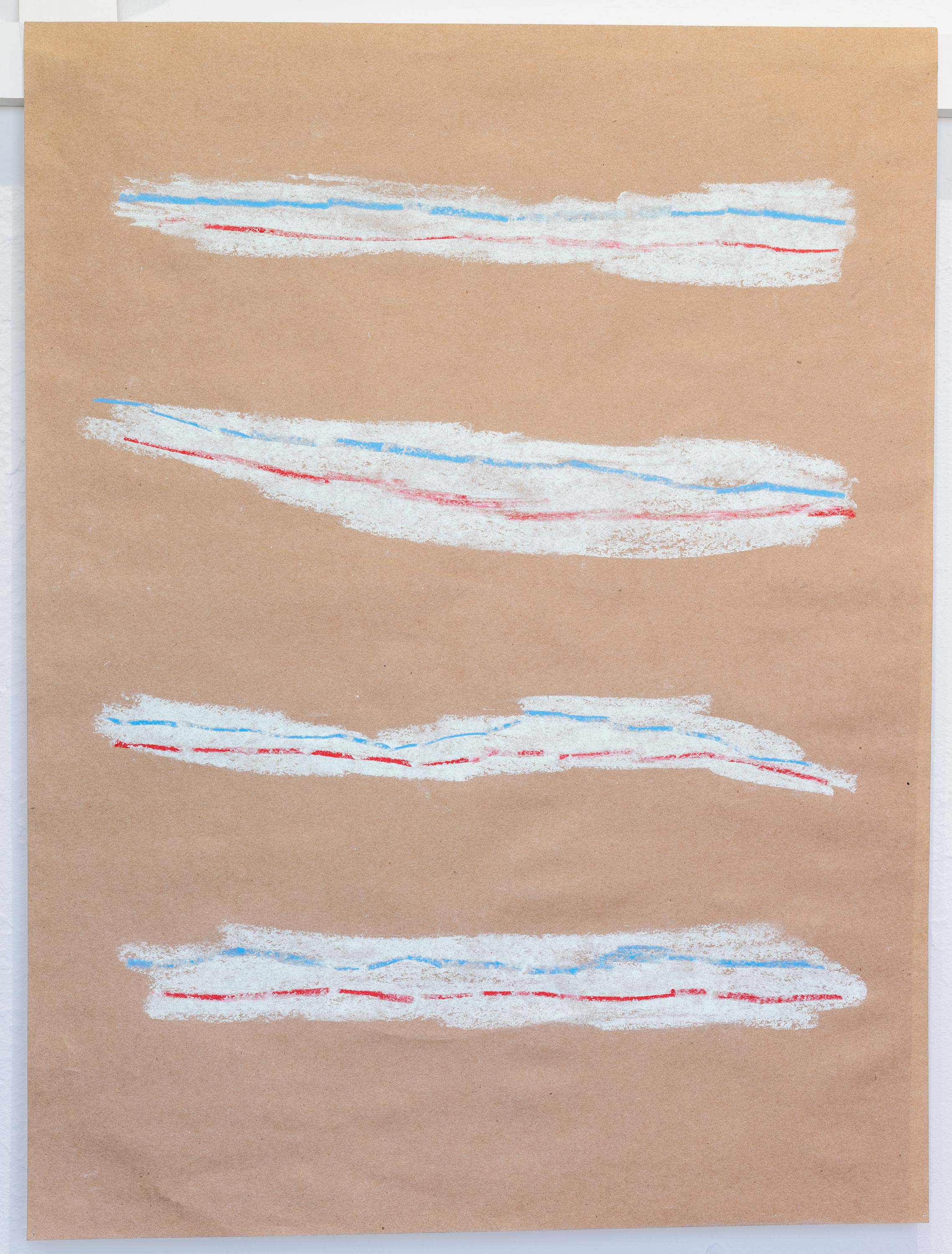 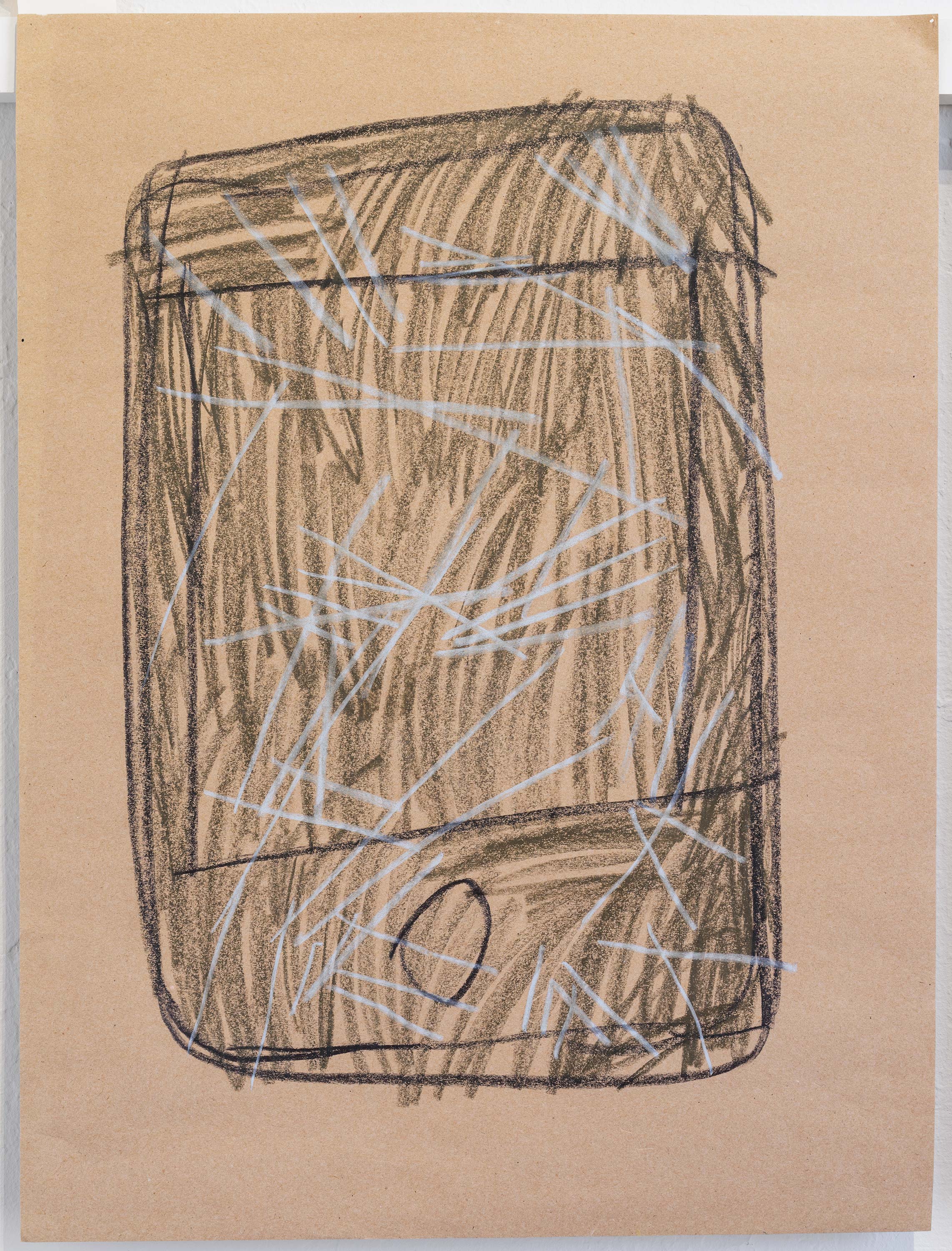 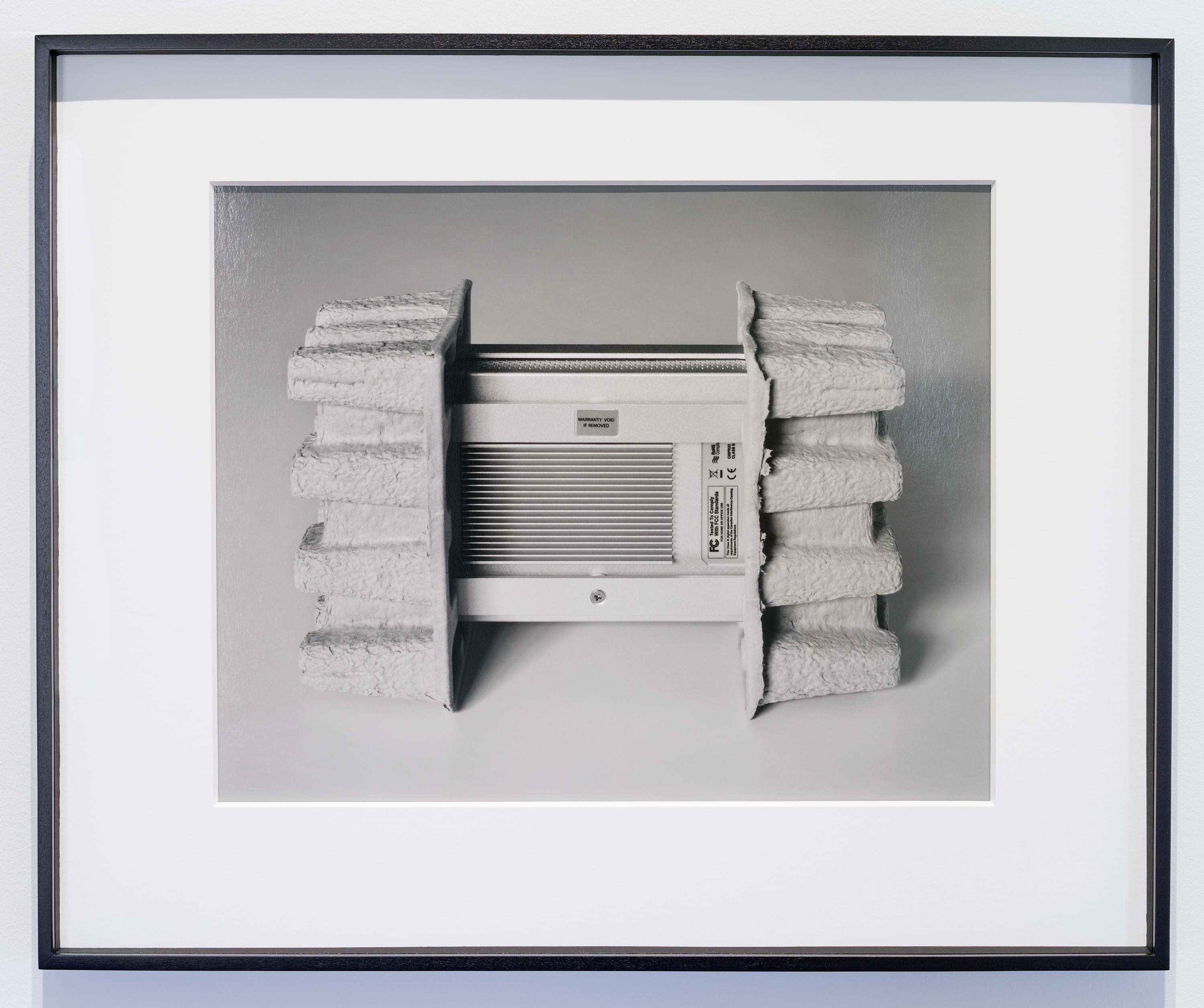 What an admirable Invention is Writing, by which a Man may communicate his Mind without opening his Mouth, and at 1000 Leagues Distance, and even to future Ages, only by the Help of 22 Letters, which may be joined 5852616738497664000 Ways, and will express all Things in a very narrow Compass.

‘Tis a Pity this excellent Art has not preserved the Name and Memory of its Inventor.