NO THORNS
NO THRONE 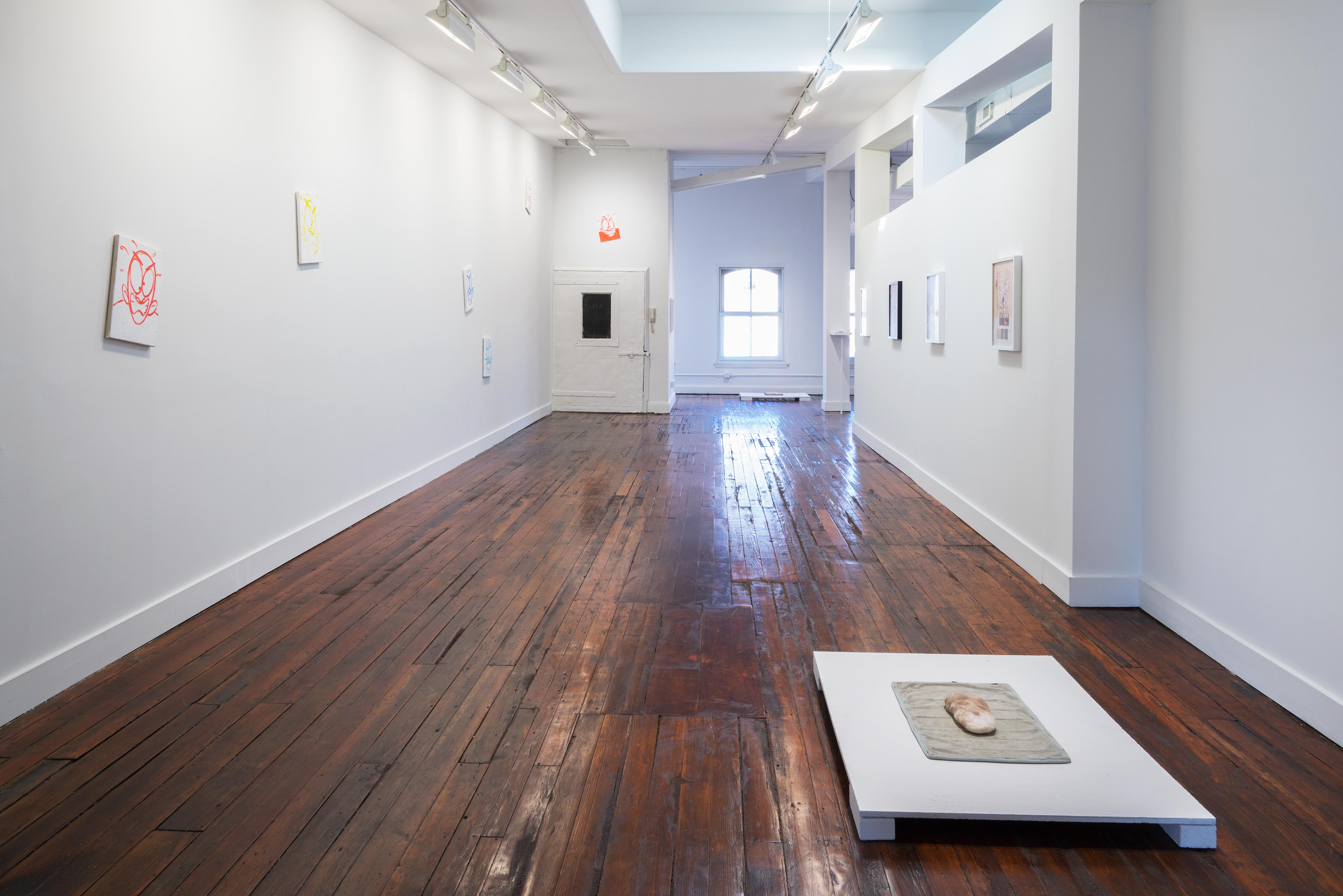 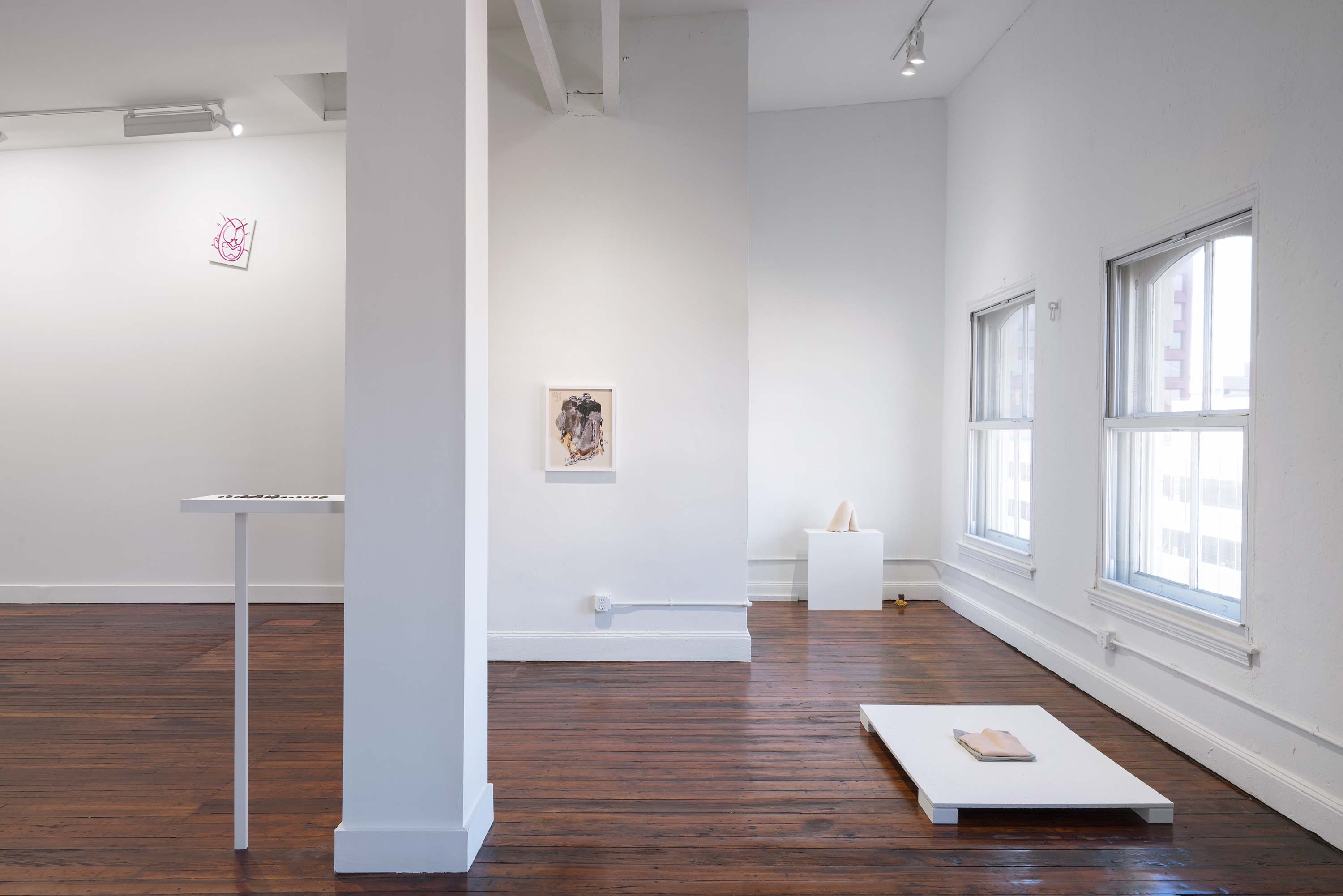 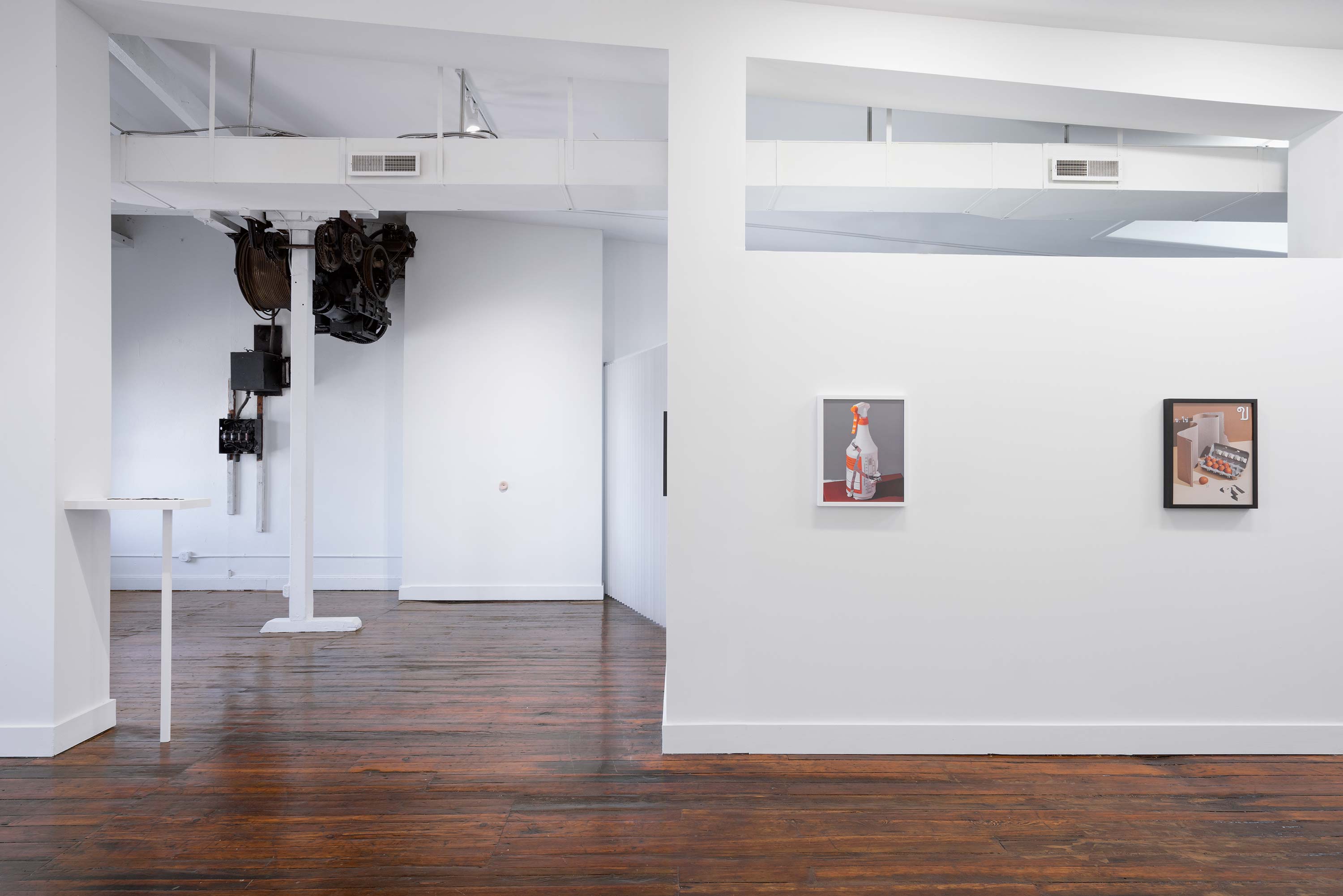 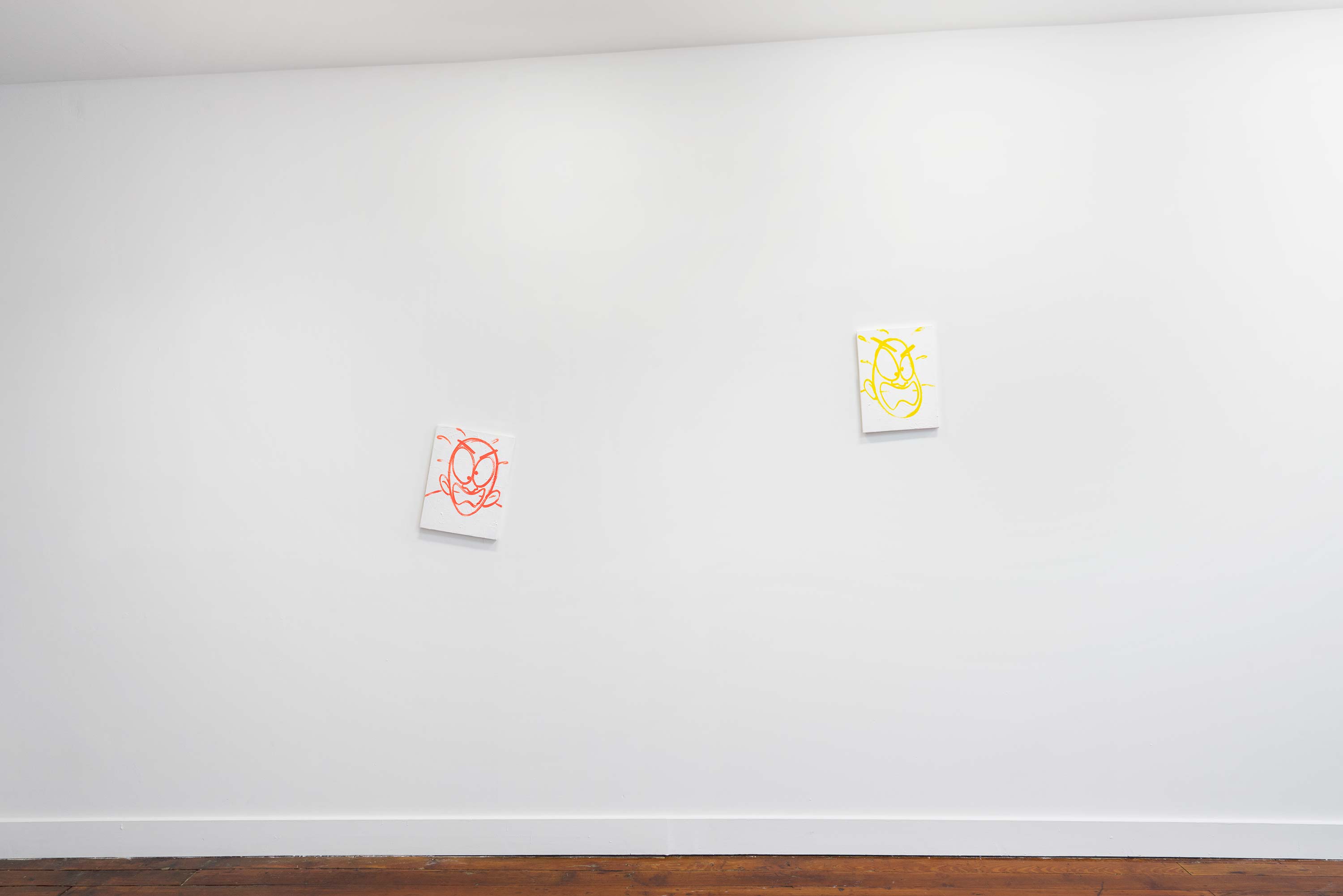 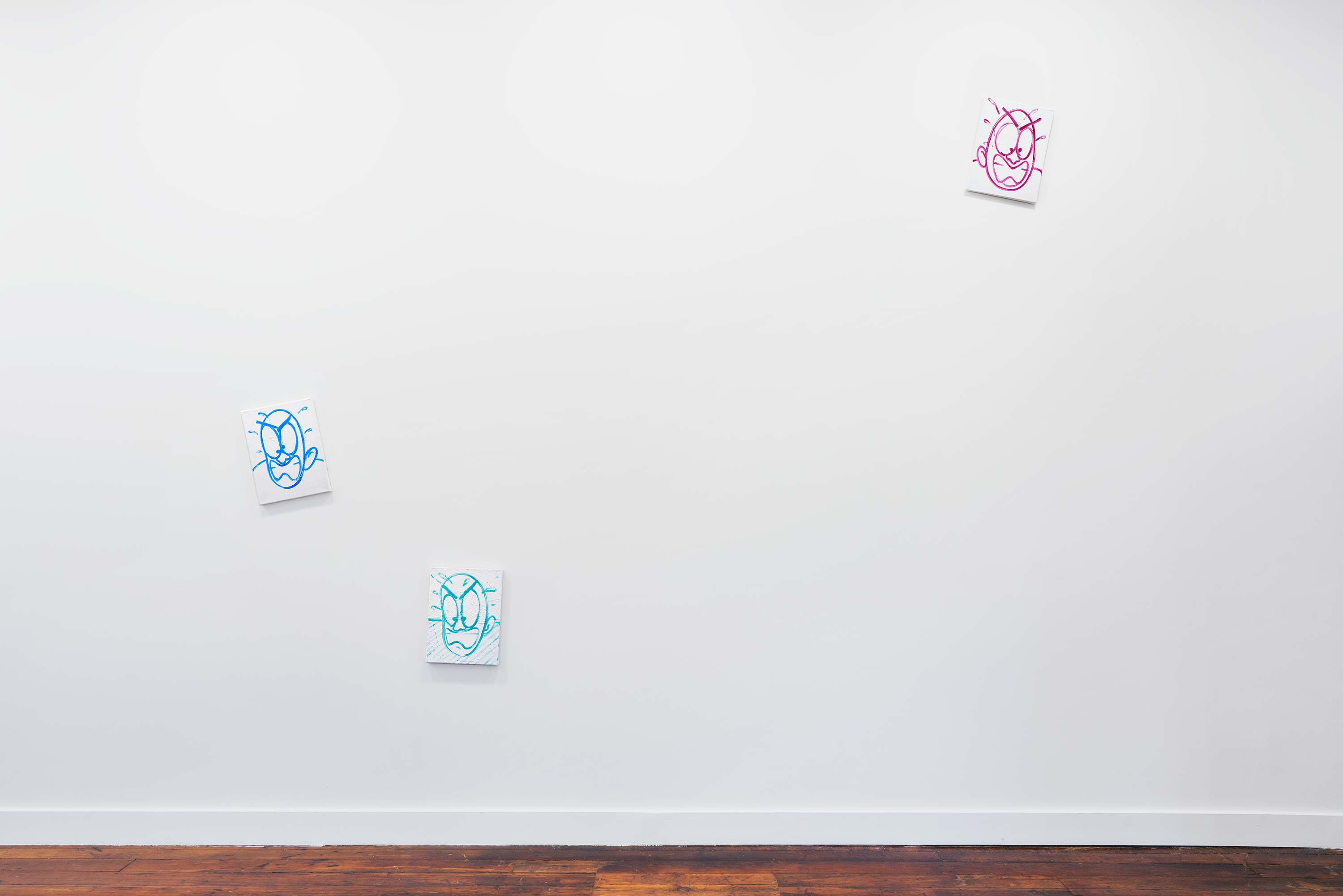 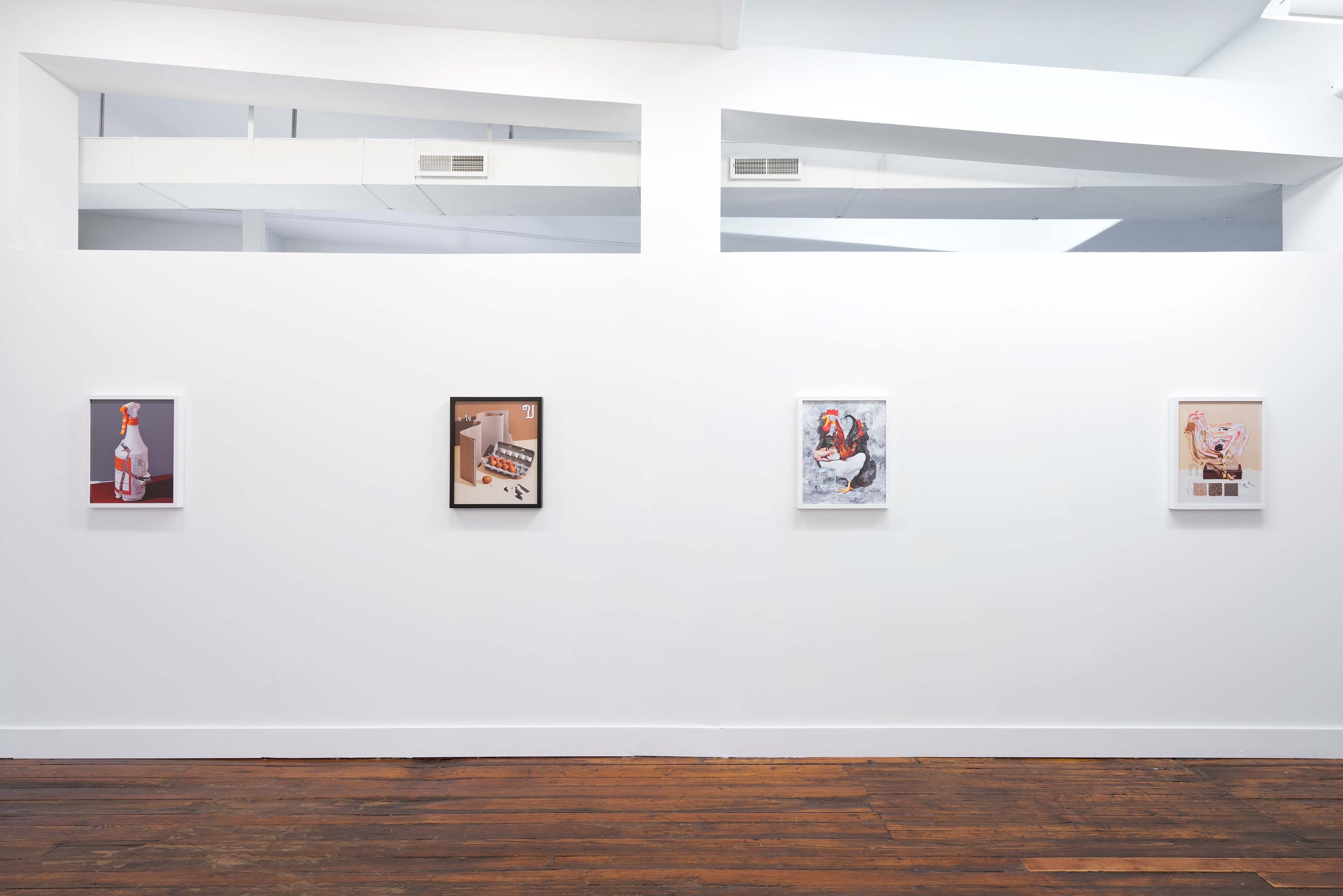 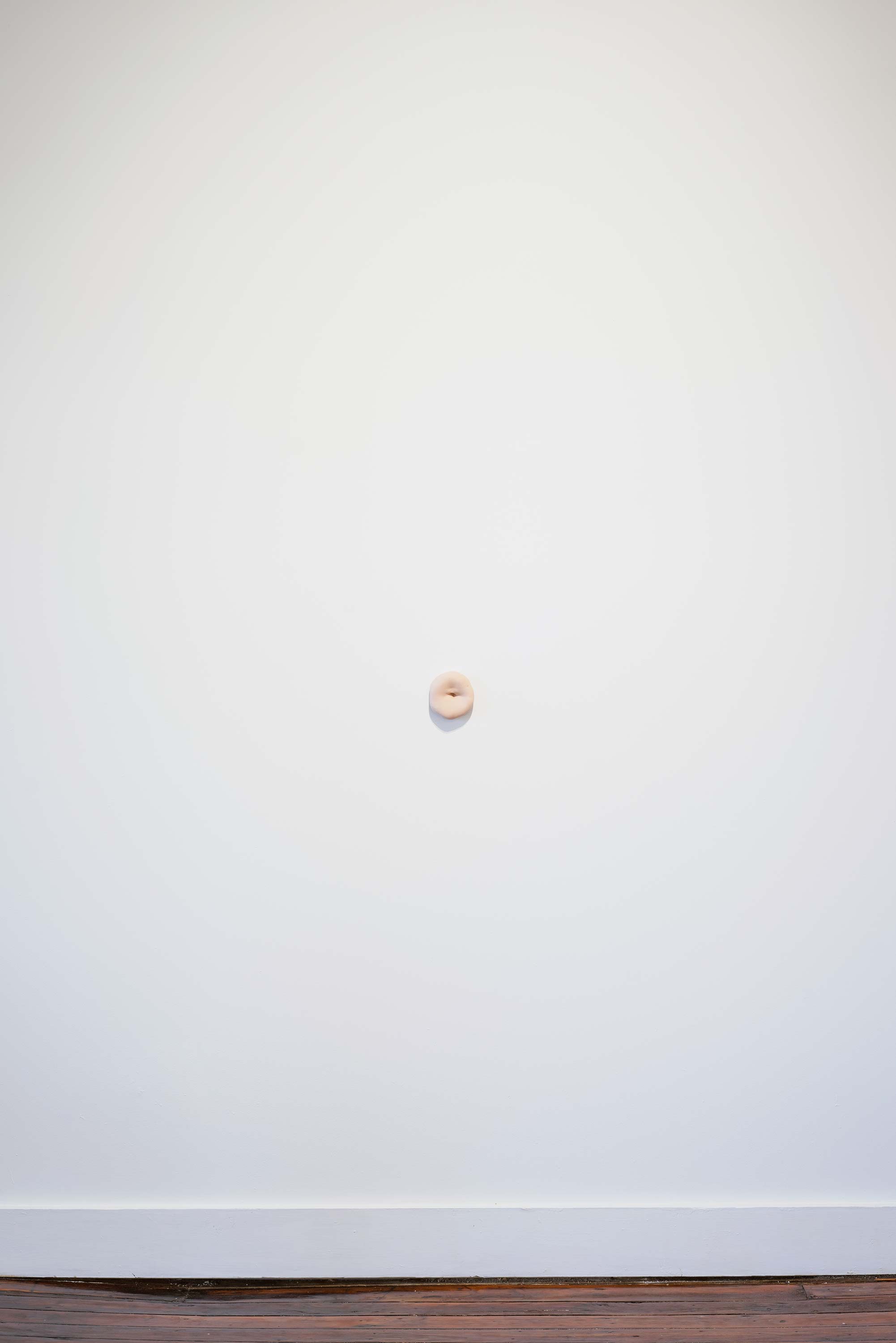 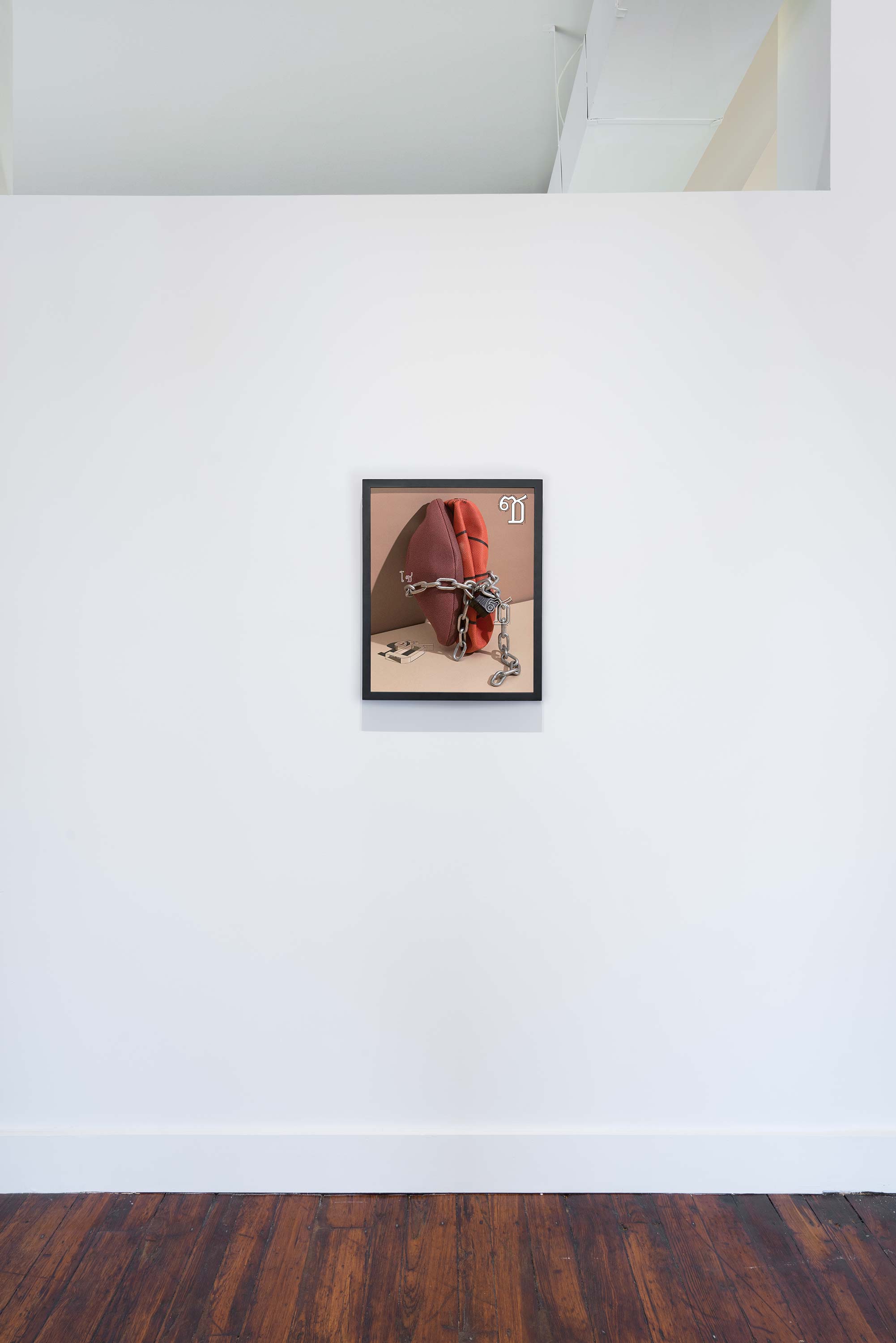 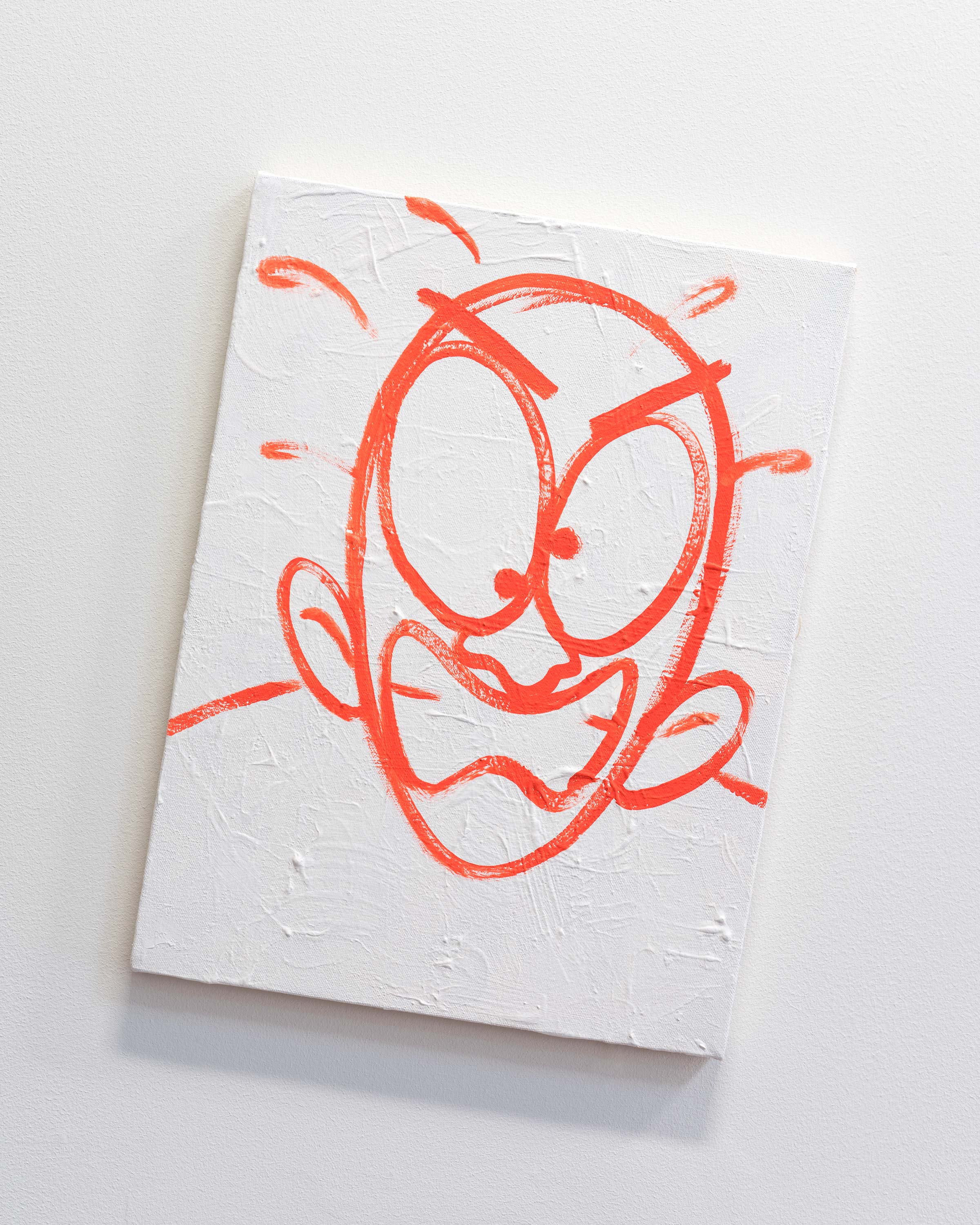 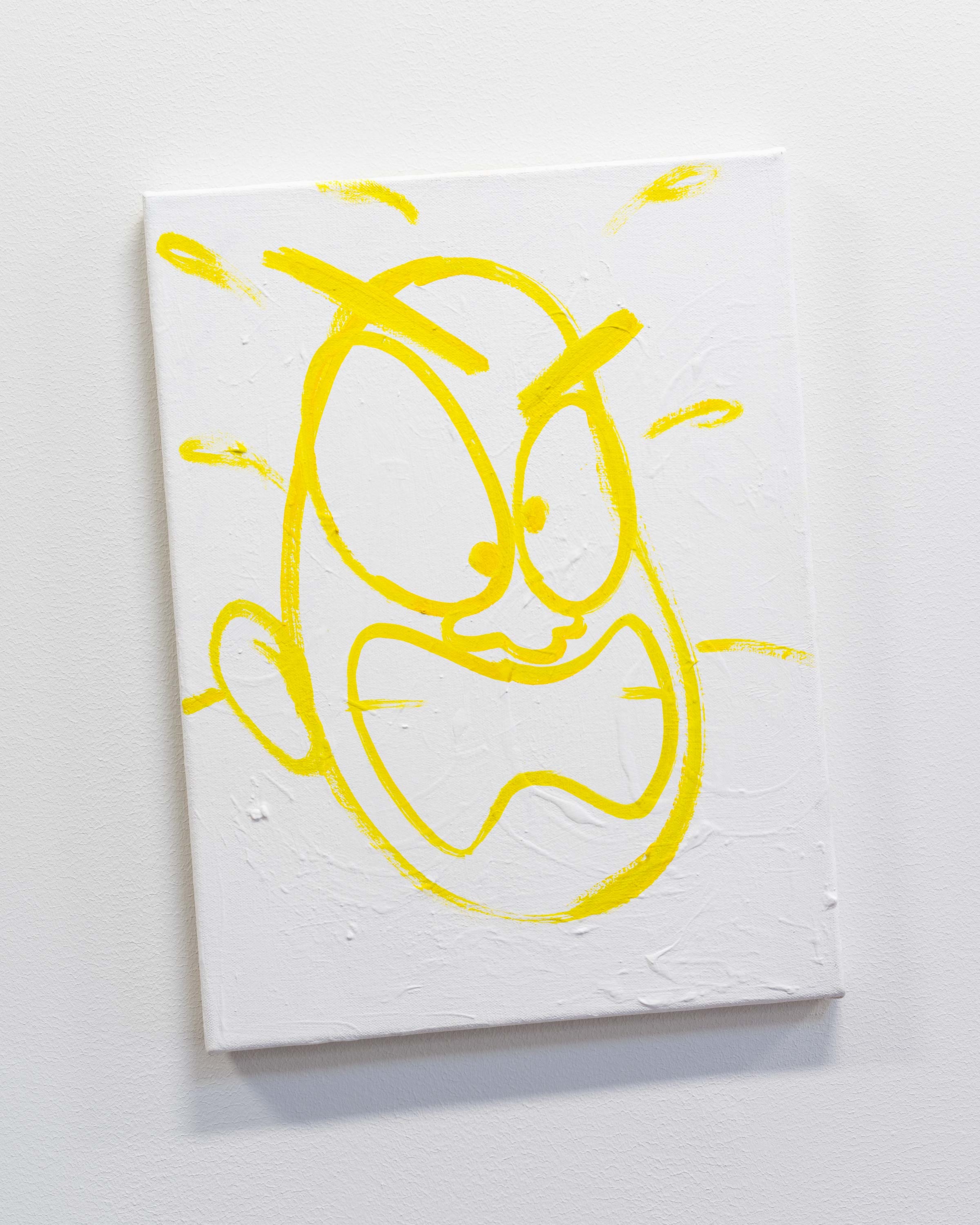 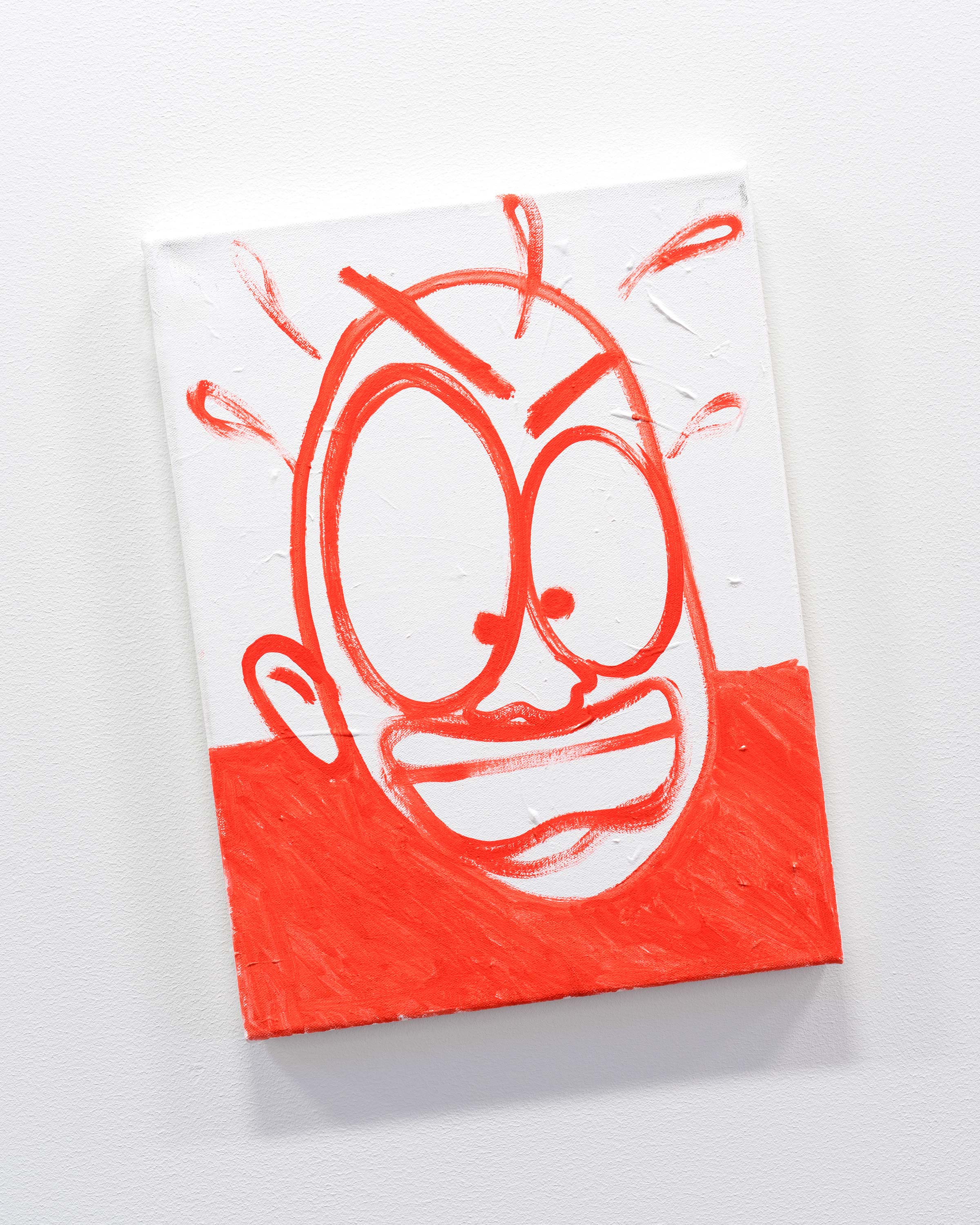 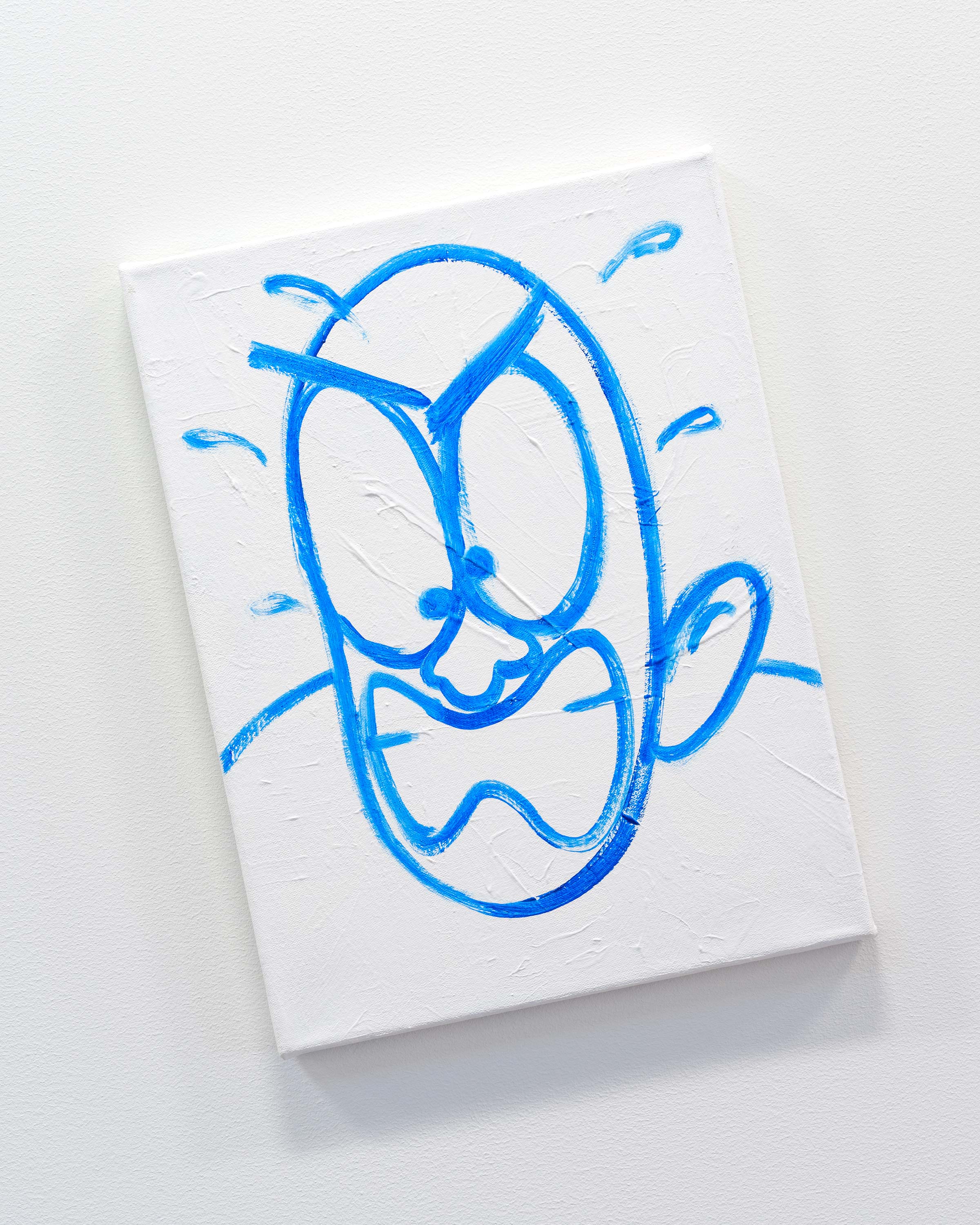 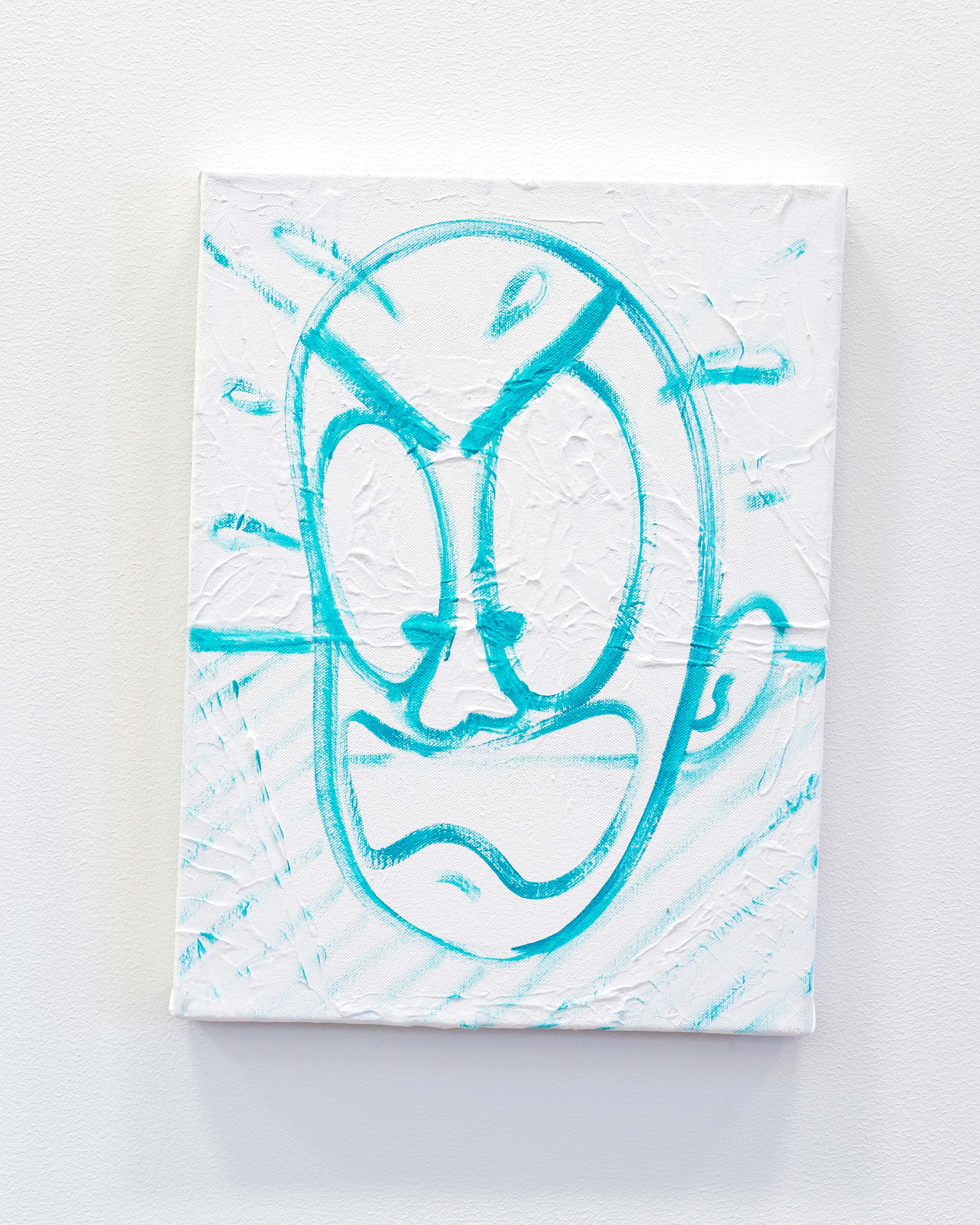 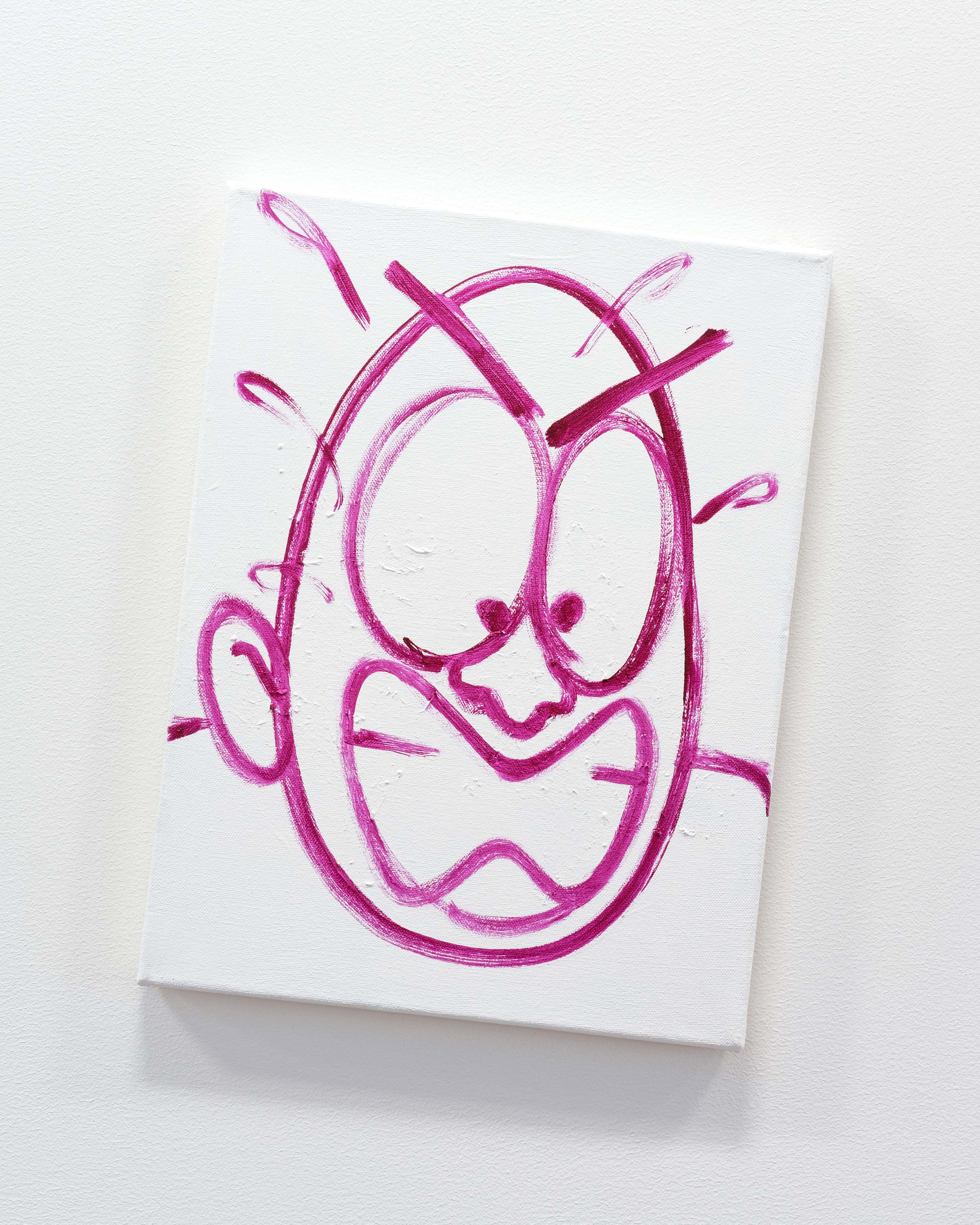 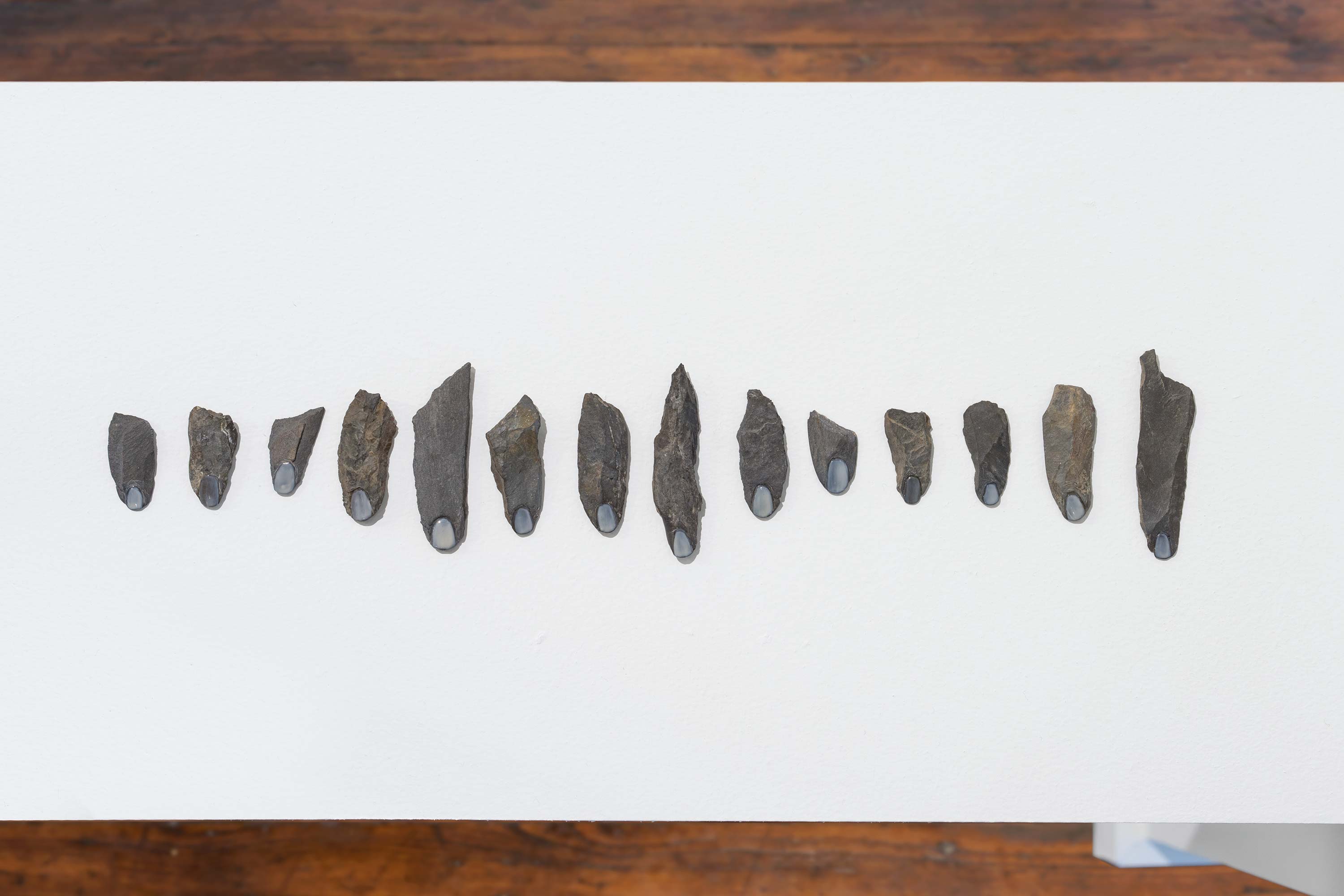 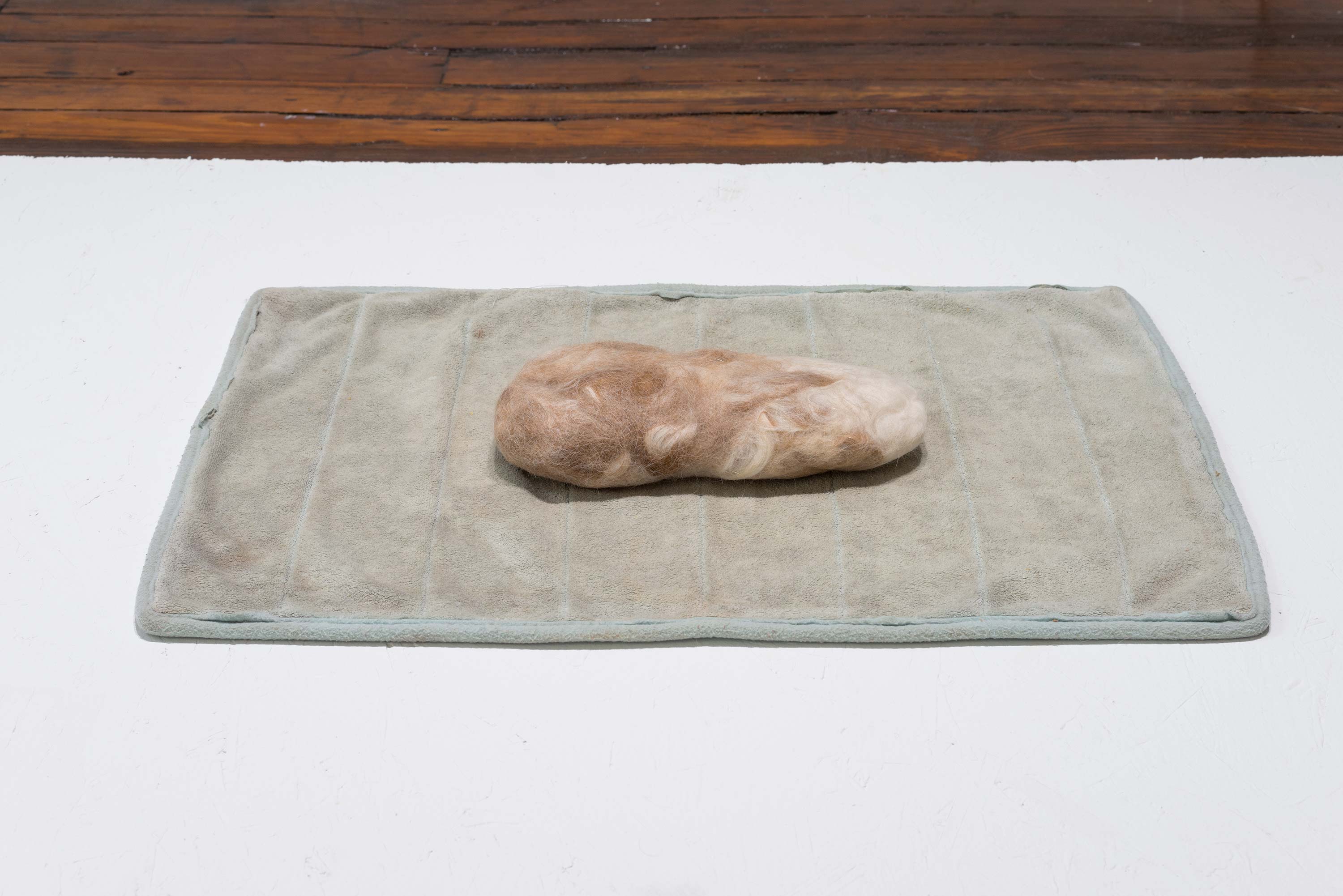 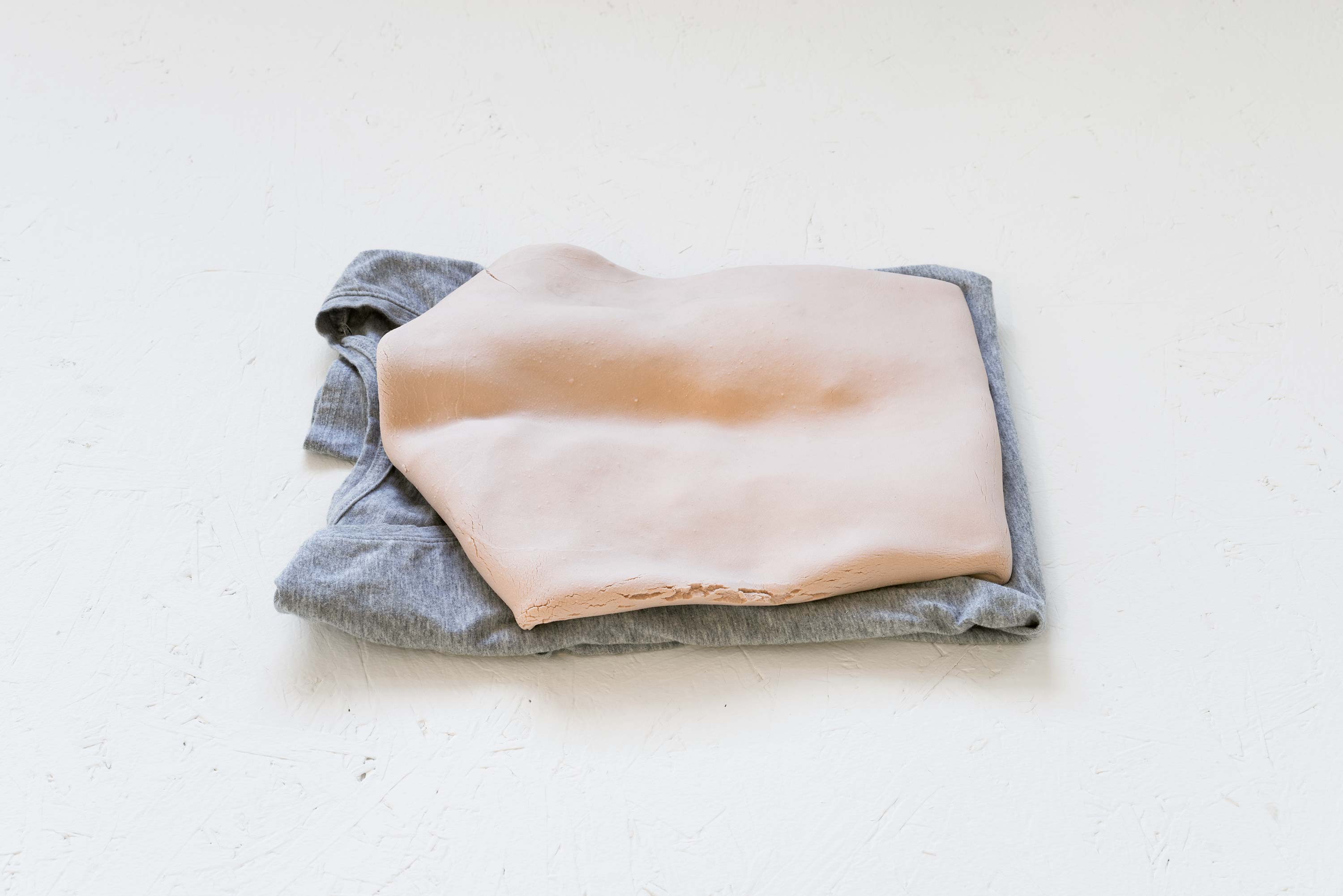 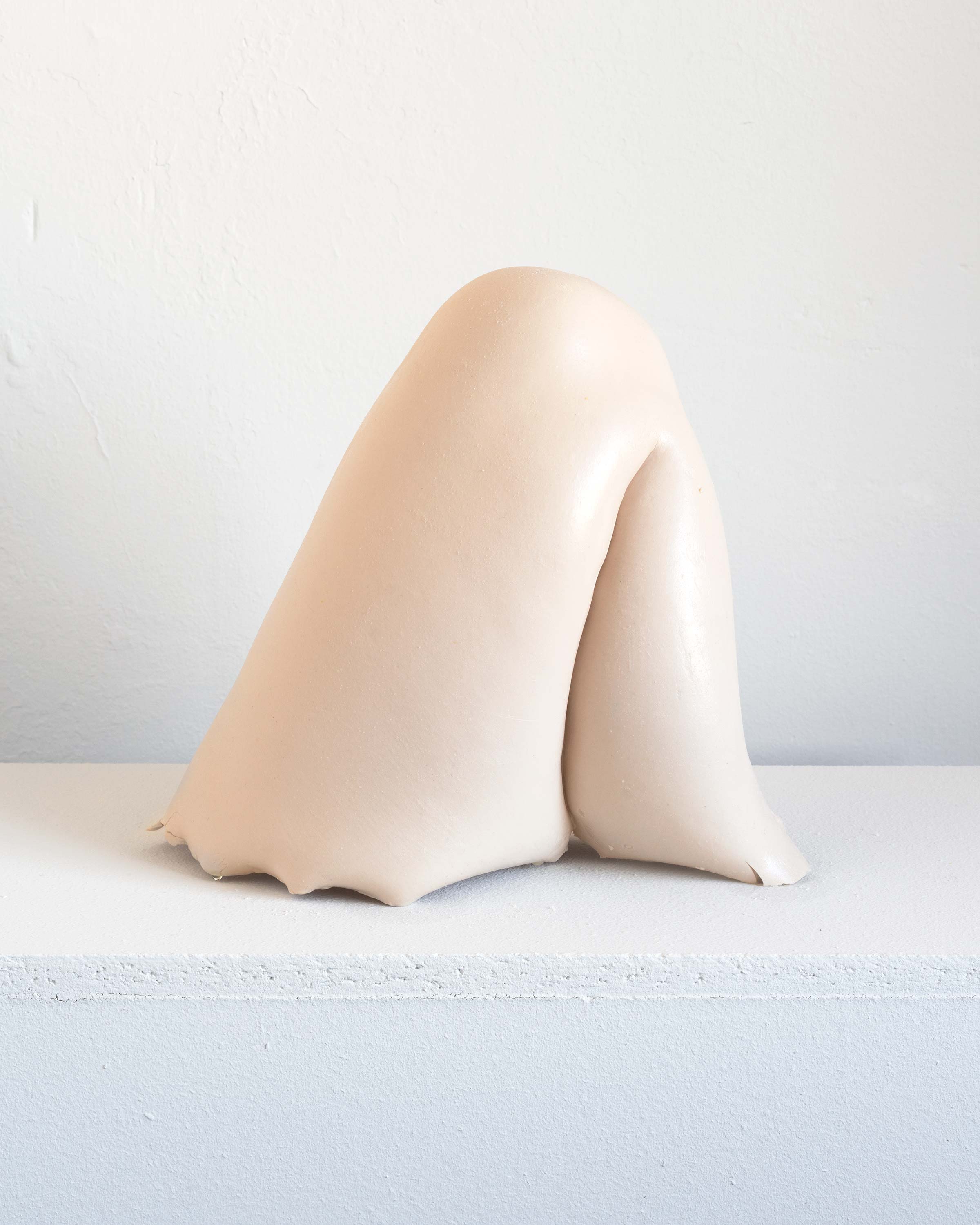 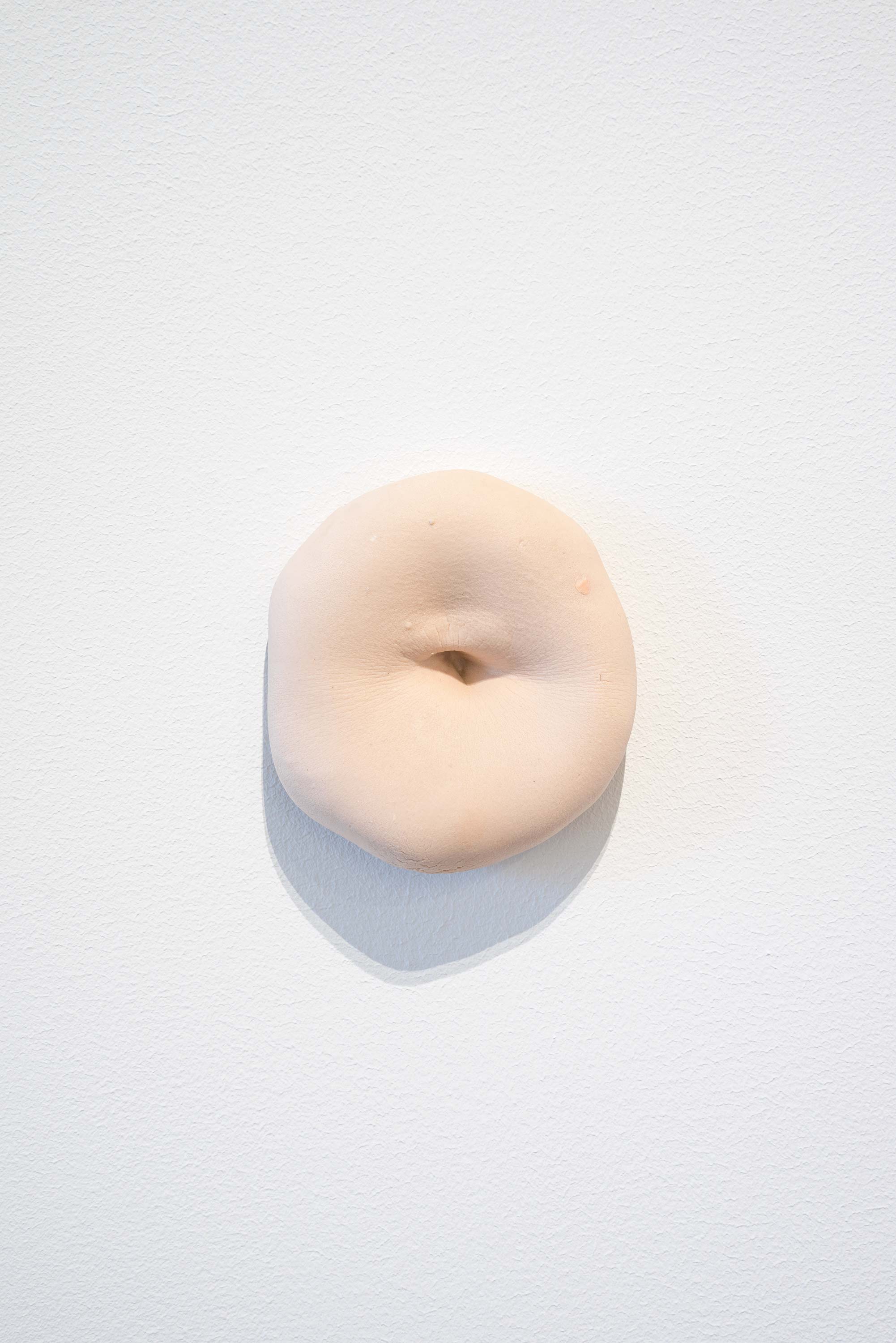 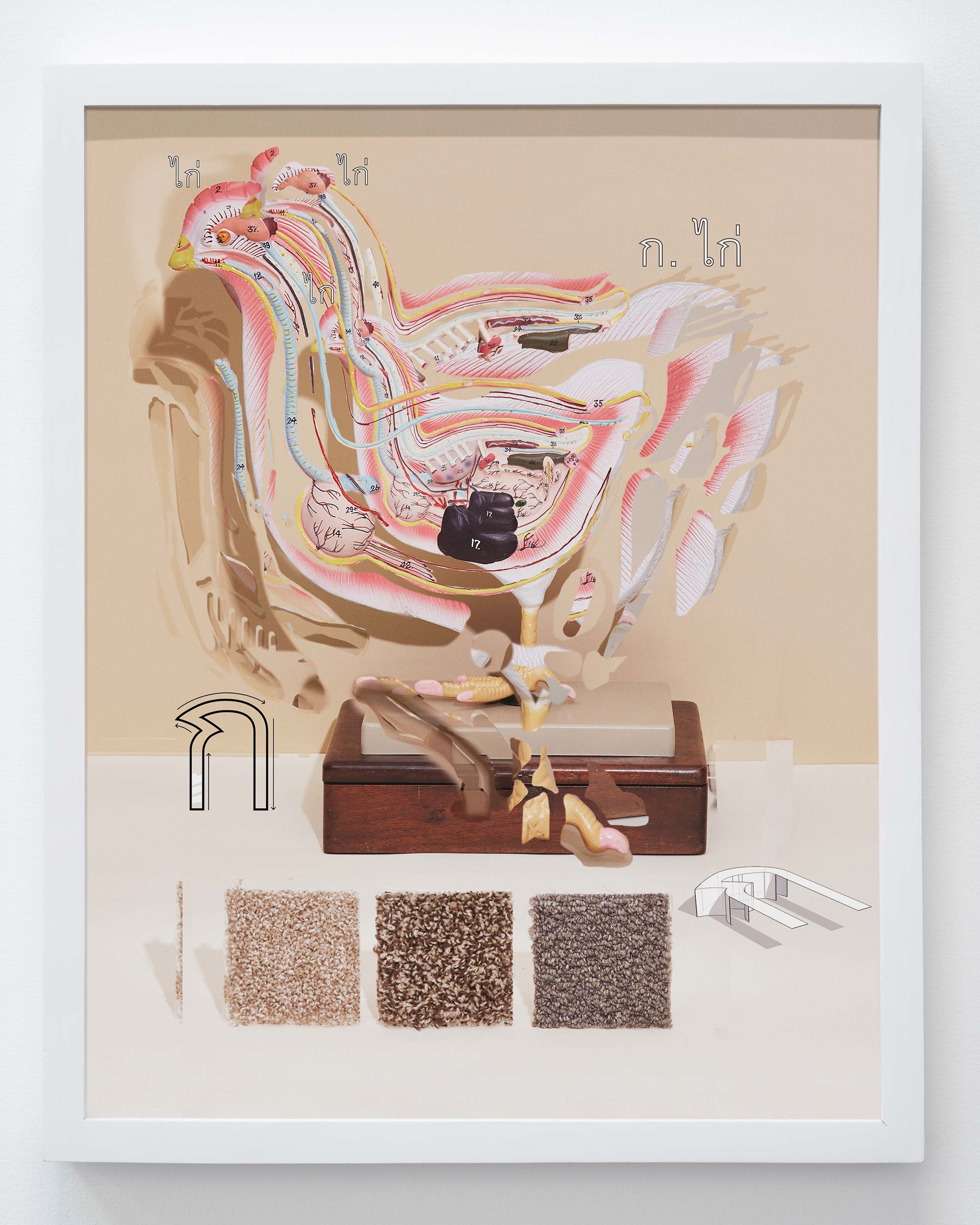 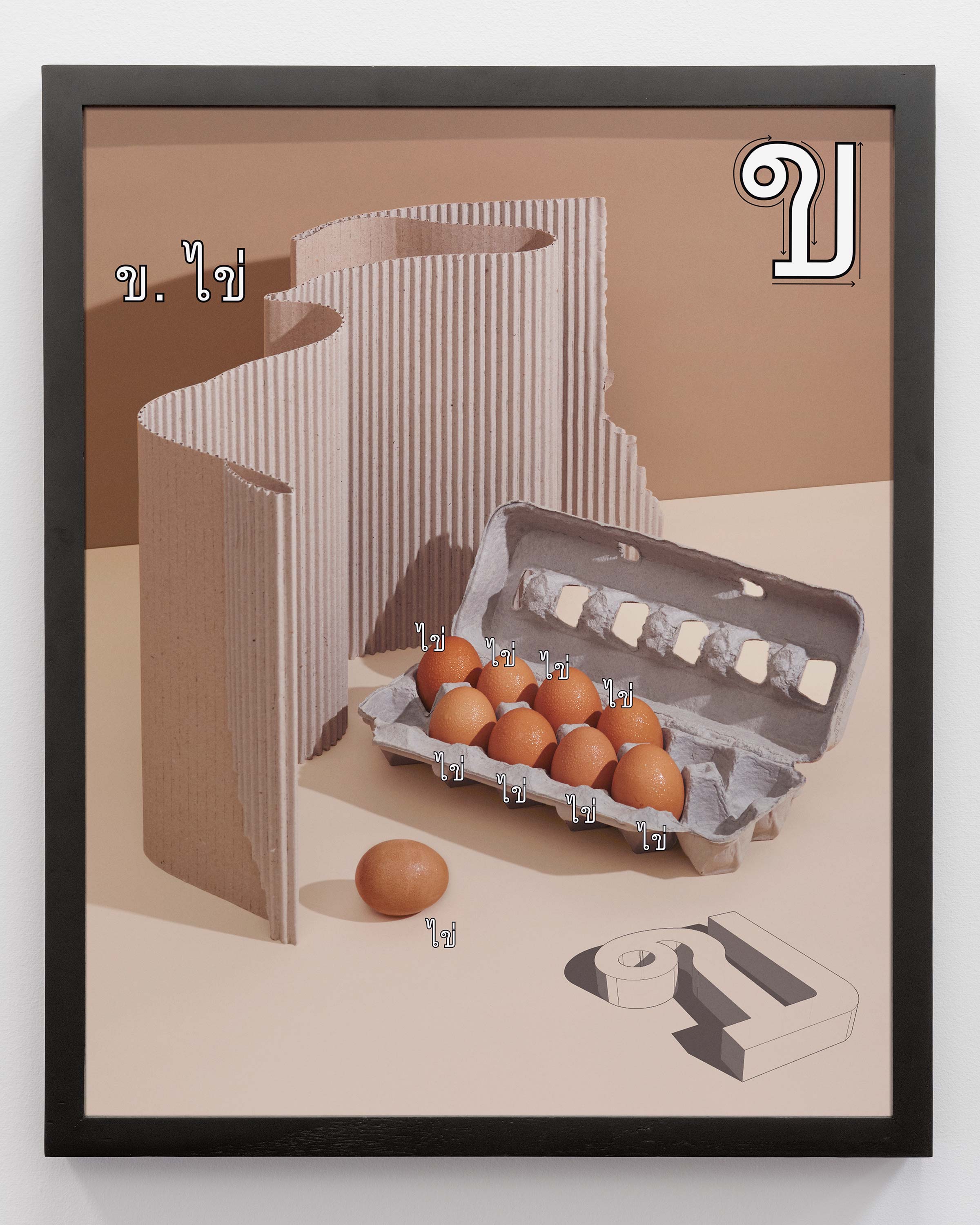 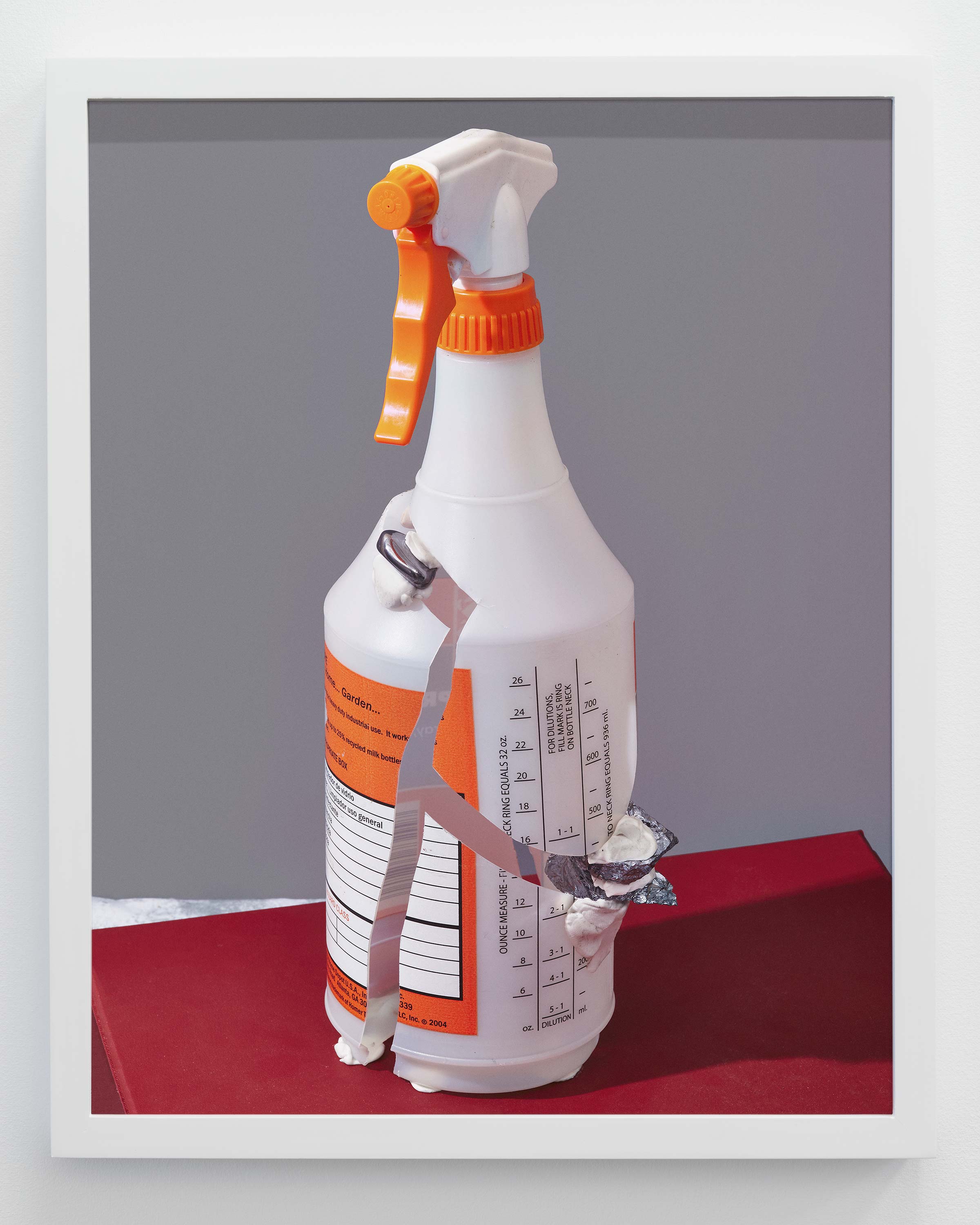 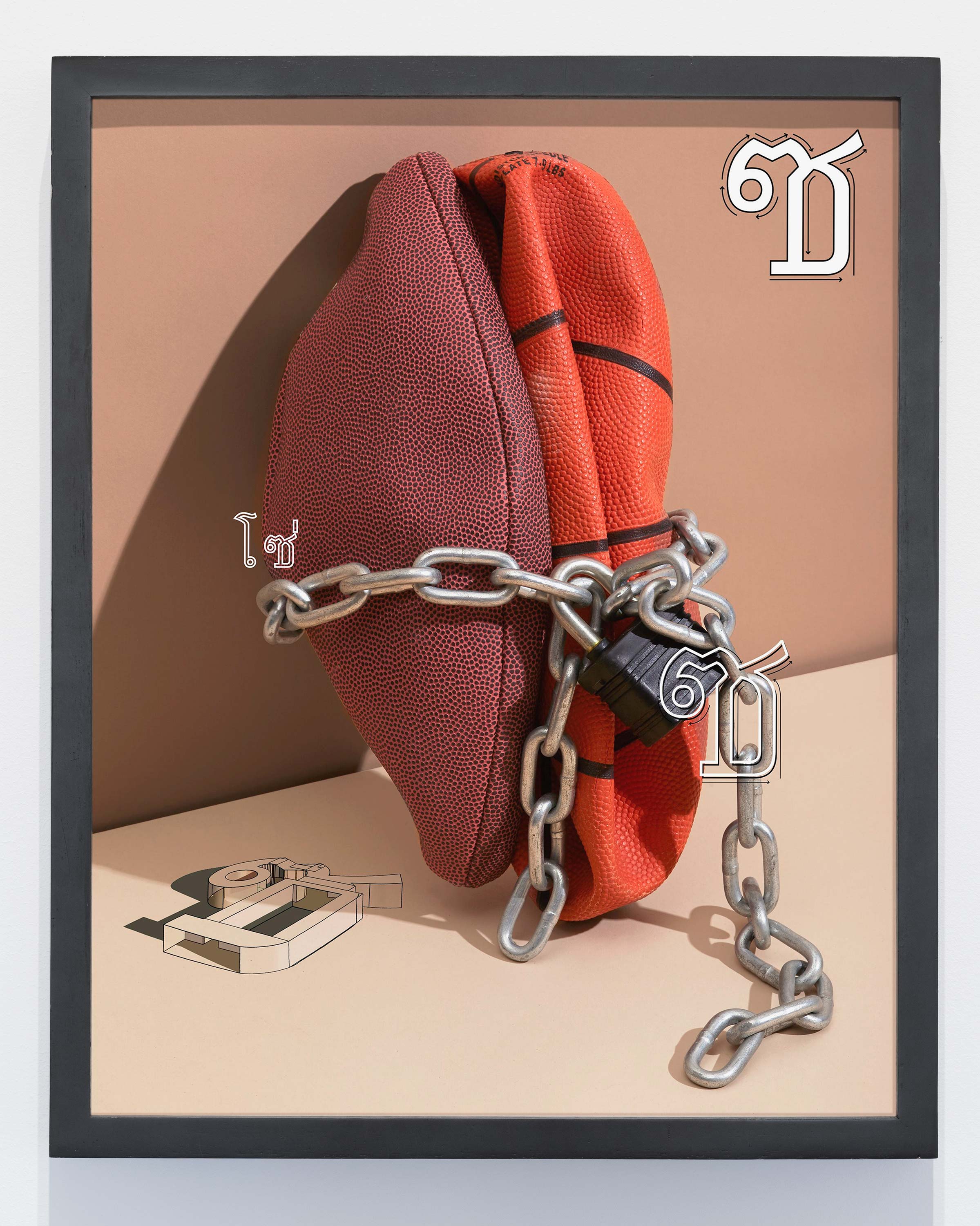 How does an artist come to terms with a socioeconomic moment where celebrity and crassness are seemingly requisite characteristics of a presidential hopeful, the police, vexingly, continue to perpetrate reprehensible yet highly visible acts of violence against unarmed civilians, mysterious air disasters regularly make headlines, the NSA acknowledges scraping the population’s emails, the TSA scans passengers bodies and saves images of their dicks, Lake Mead reaches a historic low, and American Idol ends its run after 15 seasons?

The work in No Thorns, No Throne reflects the anxiety induced by coming of age in a place where collective values tend toward the material, the comfortable, but which, as a result of the fruits of those values—smartphones, smartwatches, tablets, mini-tablets, flat screens, big screens, retina displays, et al., and the subsequent flow of information—are contextualized by the violence, unrest, and unpredictability which characterize global events.

Kylie Lockwood makes sculptures that can be seen as a response to the prevalence the medical industry and the resultant fixation on the body plays within popular culture—the Doctor Oz Show, Grey’s Anatomy, the myriad of drug advertisements that pervade all forms of media, etc.—and politics—the continued conversation surrounding Obamacare, medicare, medicaid, planned parenthood, and the like. The works, made from, among other things, porcelain, stone, and found biological material (dog hair, probiotic supplement), represent crops of the body, excised and hung for prolonged consideration. Violent undertones, brought to the fore by the porcelain’s rough edges and cracked surfaces, are contrasted by the subtly sexualized beauty of the representational forms—a bent knee, a naval, manicured fingers.

Pete Deevakul’s work is dually concerned with his native Thai language and the language of photography. Working through a series which began with a photographic investigation of the first two letters of the Thai alphabet—letters which stand for ‘chicken’ and ‘egg’—Deevakul produces digital amalgamations of studio still lifes and and their analogous letterforms. The beauty of the typography and the underlying photographs is belied by the artist’s mutilation of the depicted objects, which obfuscates the metaphorical potential suggested by his pairings. This gesture, of undermining the subject’s meaning via physical intervention, despite the typographic ‘label’, is a window into the psyche of an artist navigating two disparate cultures, one of which is threatened by the reach and influence of the other.

MacGregor Harp contributes a series of oil paintings on canvas titled Stress Cases (1–6). Hung salon style at varying heights and orientations, the paintings depict cartoon faces contorted in expressions of intense consternation. The works are embedded with references to popular culture—the stylized faces recall Warheads candy wrappers (So sour it feels nuclear)—while the format, composition, and installation bring to mind the paired masks, one laughing, one weeping, which have historically been used to illustrate the dramatic division between comedy and tragedy. In Harp’s installation, however, the depiction of tragedy pervades, but the luminous hues, playful hang, and gestural caricatures imbue the work with a whimsical subtext. As a whole the piece makes light of the current moment where professional and personal life is increasingly characterized by pressure, tension, and strain, yet where the sources of that stress remain largely, historically inconsequential.

Pete Deevakul (b. 1982, US) lives and works in New York City. He holds an MFA from Yale University and a BFA from the University of California, Los Angeles (UCLA). His work has exhibited at W/———, Danziger, and Light Industry in New York and at Black Dragon Society in LA.
pdpd.org

MacGregor Harp (b. 1981, US) lives and works in New York City. His work has
appeared in exhibitions at Suzanne Geiss & Co. in New York, Stillhouse
Group in Brooklyn, and Freddy Gallery in Baltimore. He is a co-founder of
247365, a contemporary art gallery in New York.
macgregorharp.com

Kylie Lockwood (b. 1983, US) lives and works in Detroit, Michigan. She holds an MFA from Hunter College in New York and was a resident of Skowhegan School of Painting and Sculpture in 2014. Recent exhibitions include Thinking Colon, Solo Exhibition at Popps Packing, Hamtramck, MI; On the Inner and Outer Self, Openings Exhibition at the Church of Saint Paul the Apostle, New York City; U:L:O: Part II / Paper for the Sky, Interstate, Brooklyn, NY. She co-runs Cave, an alternative exhibition space located within the Russell Industrial Center in Detroit, MI.
kylielockwood.com