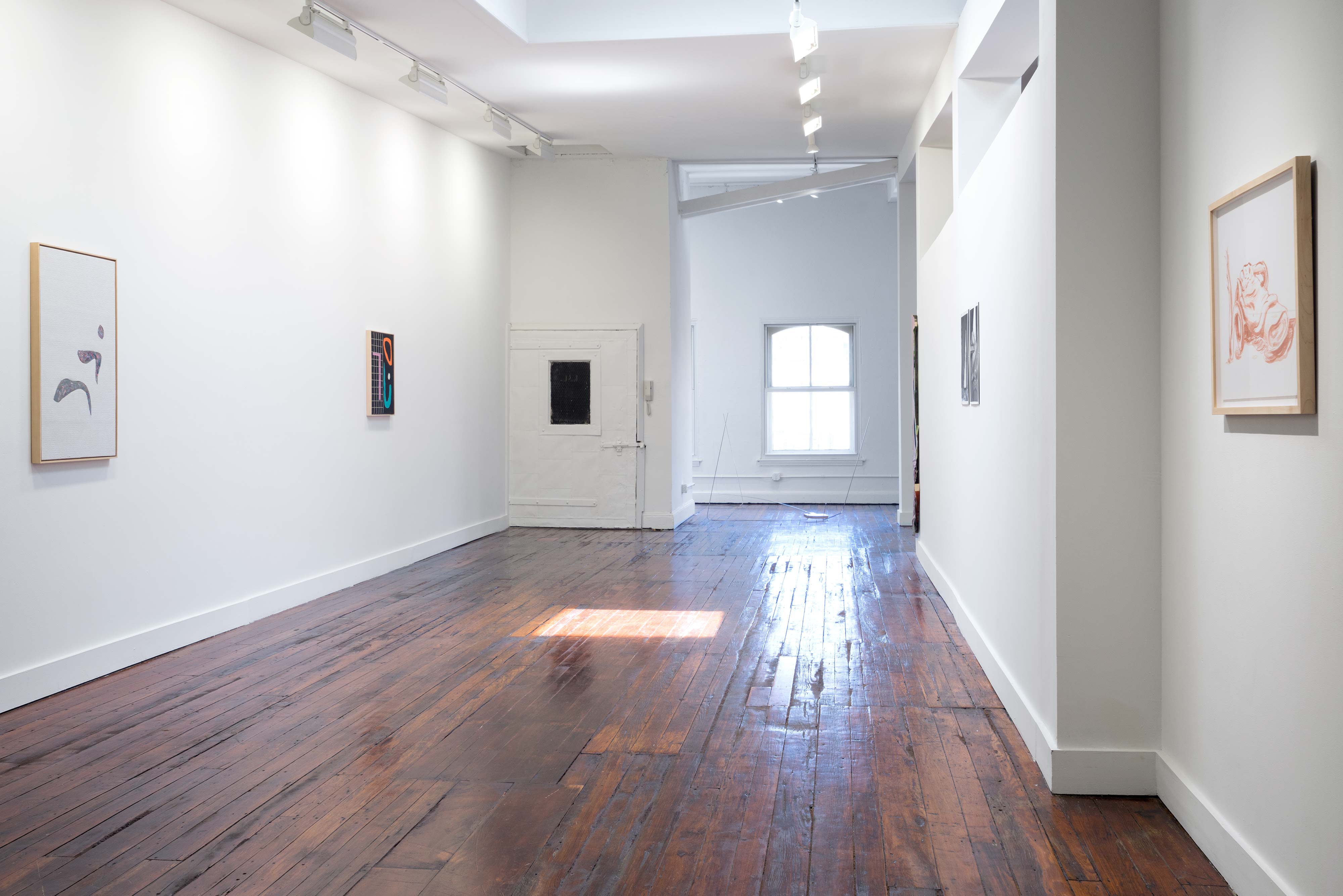 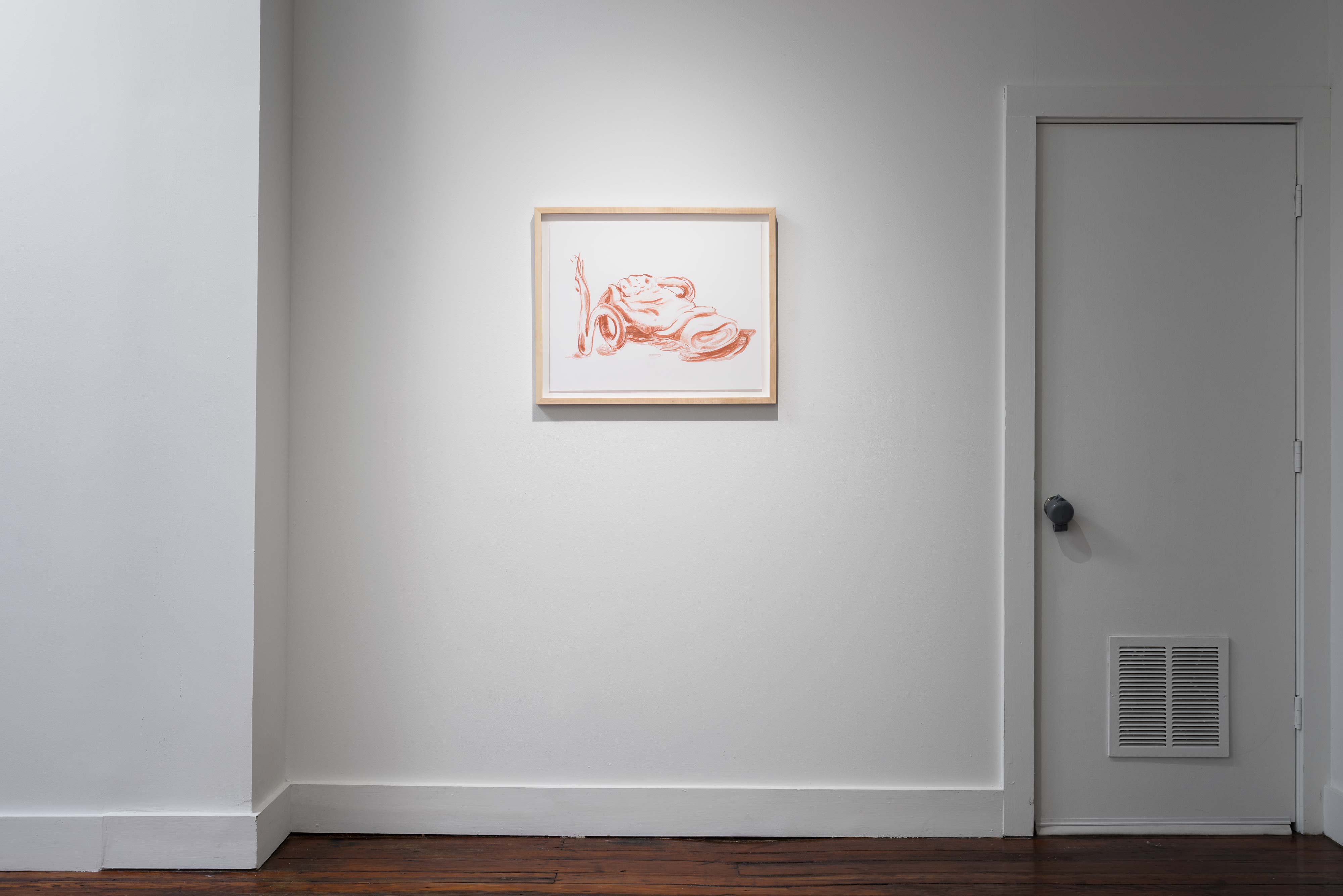 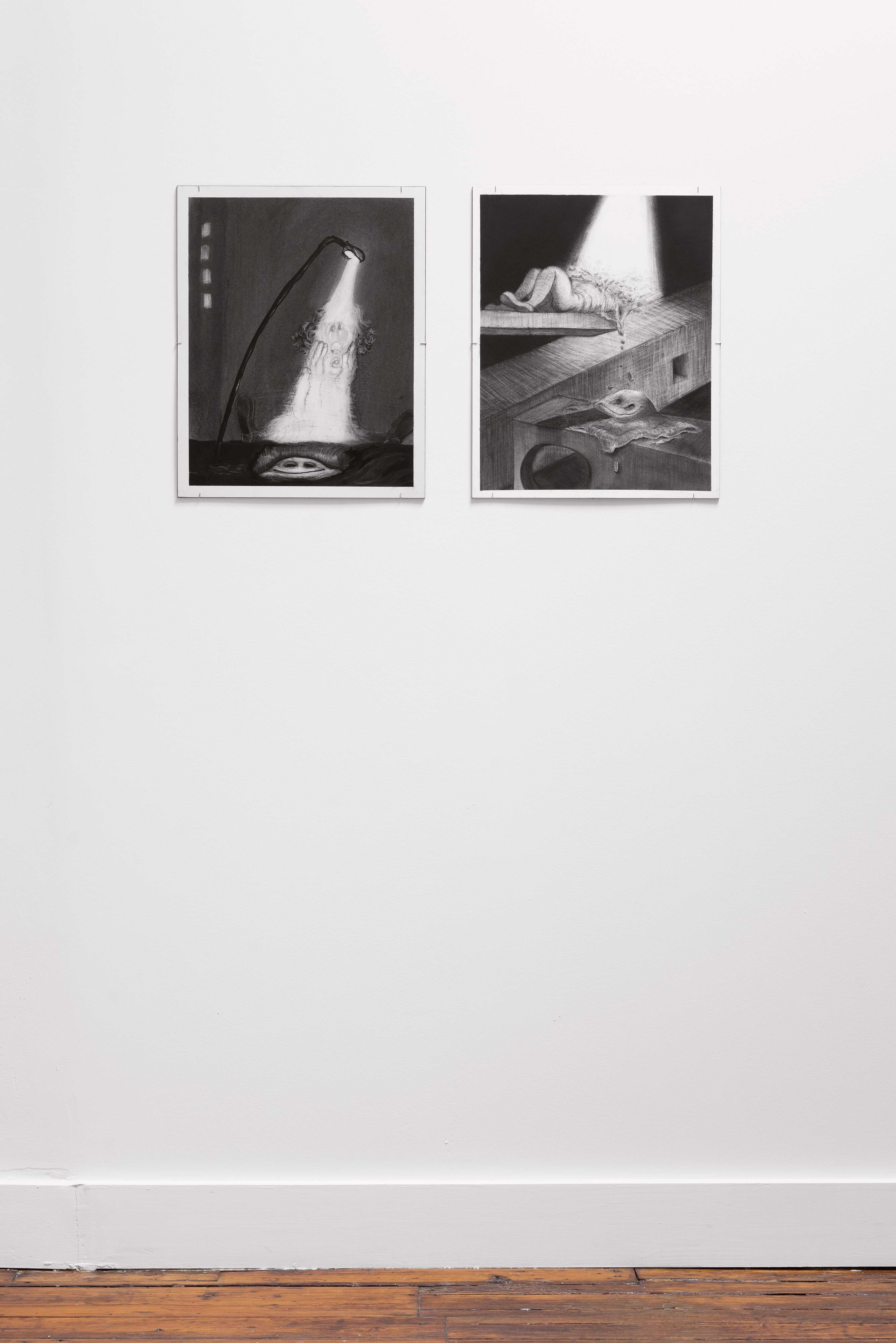 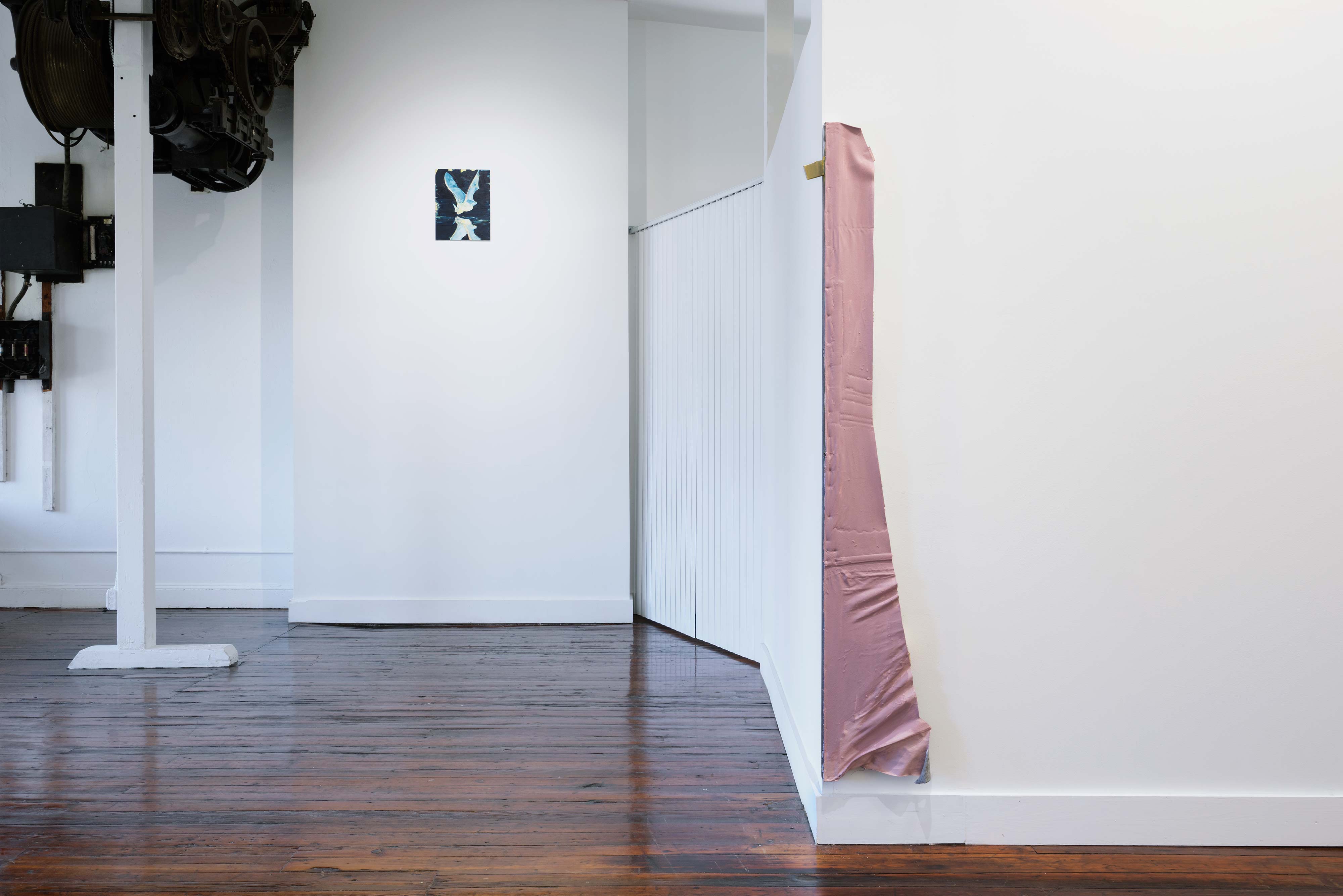 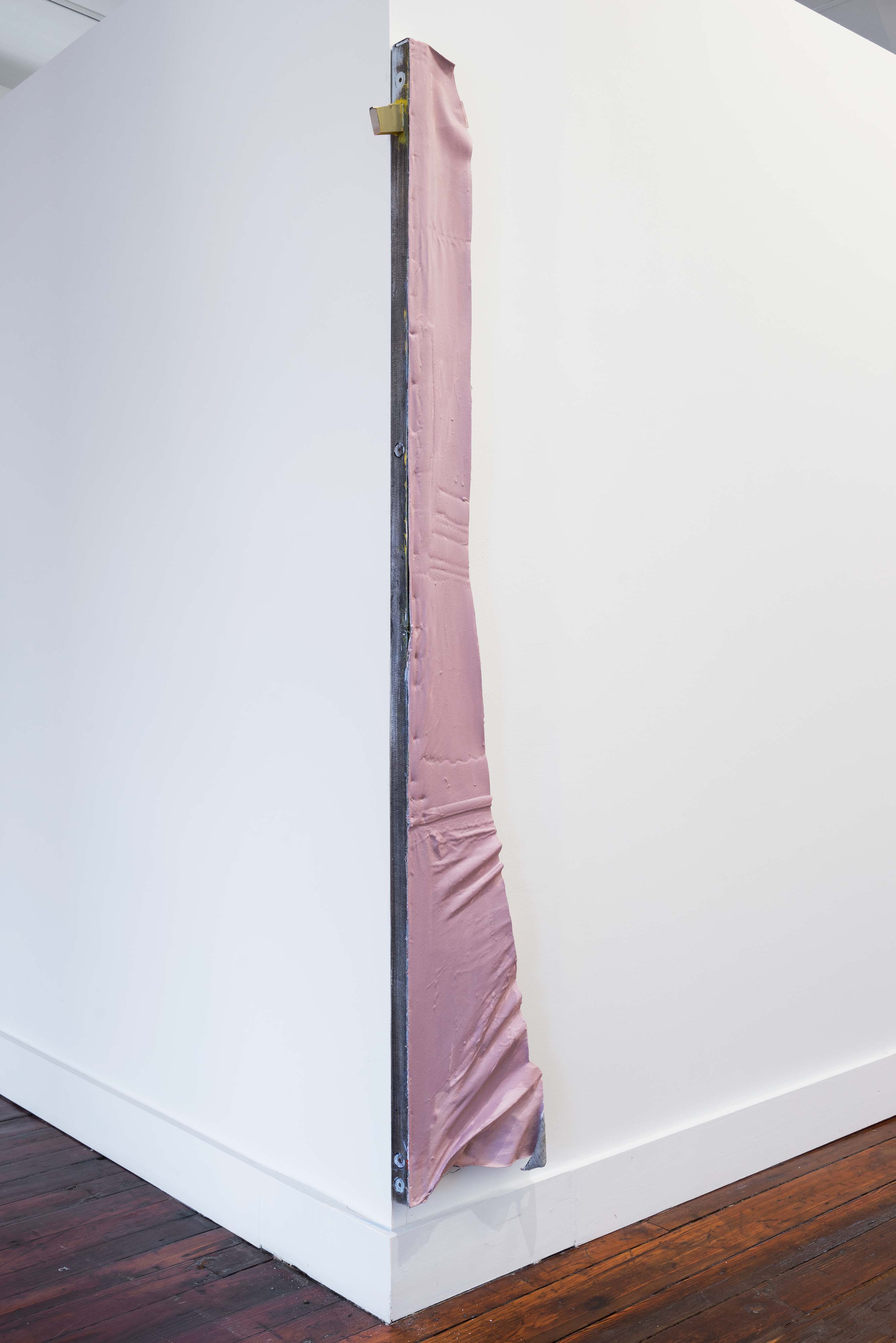 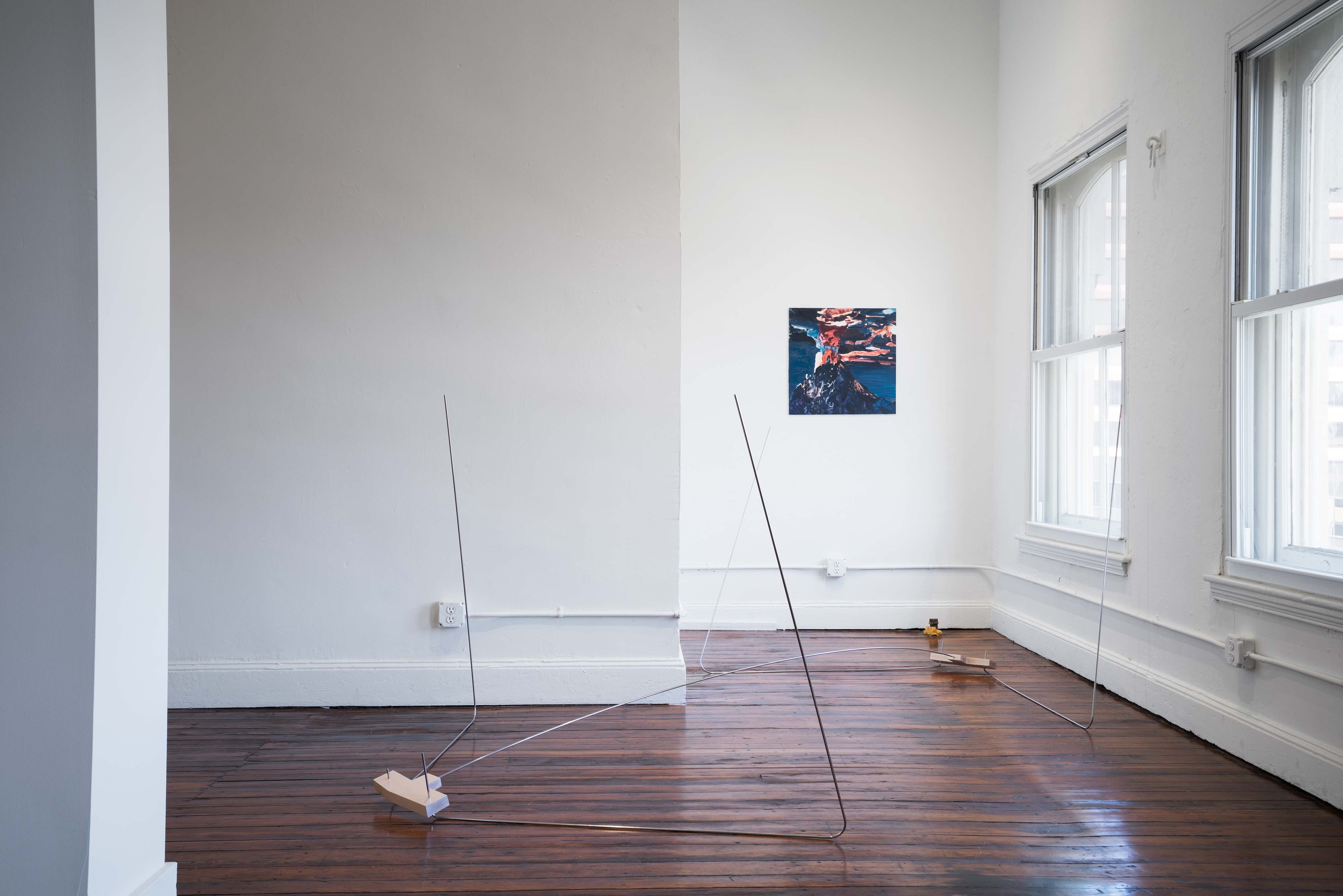 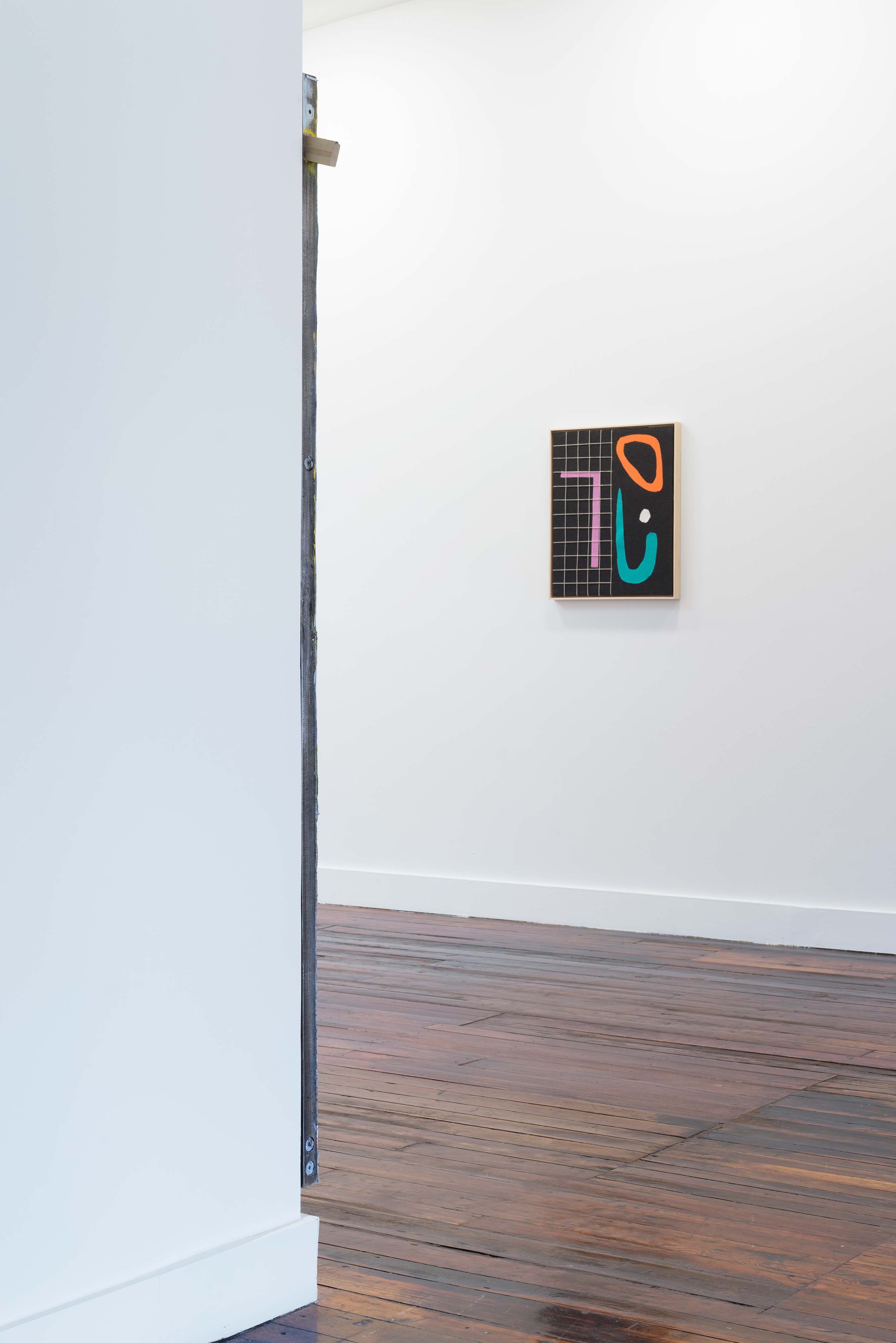 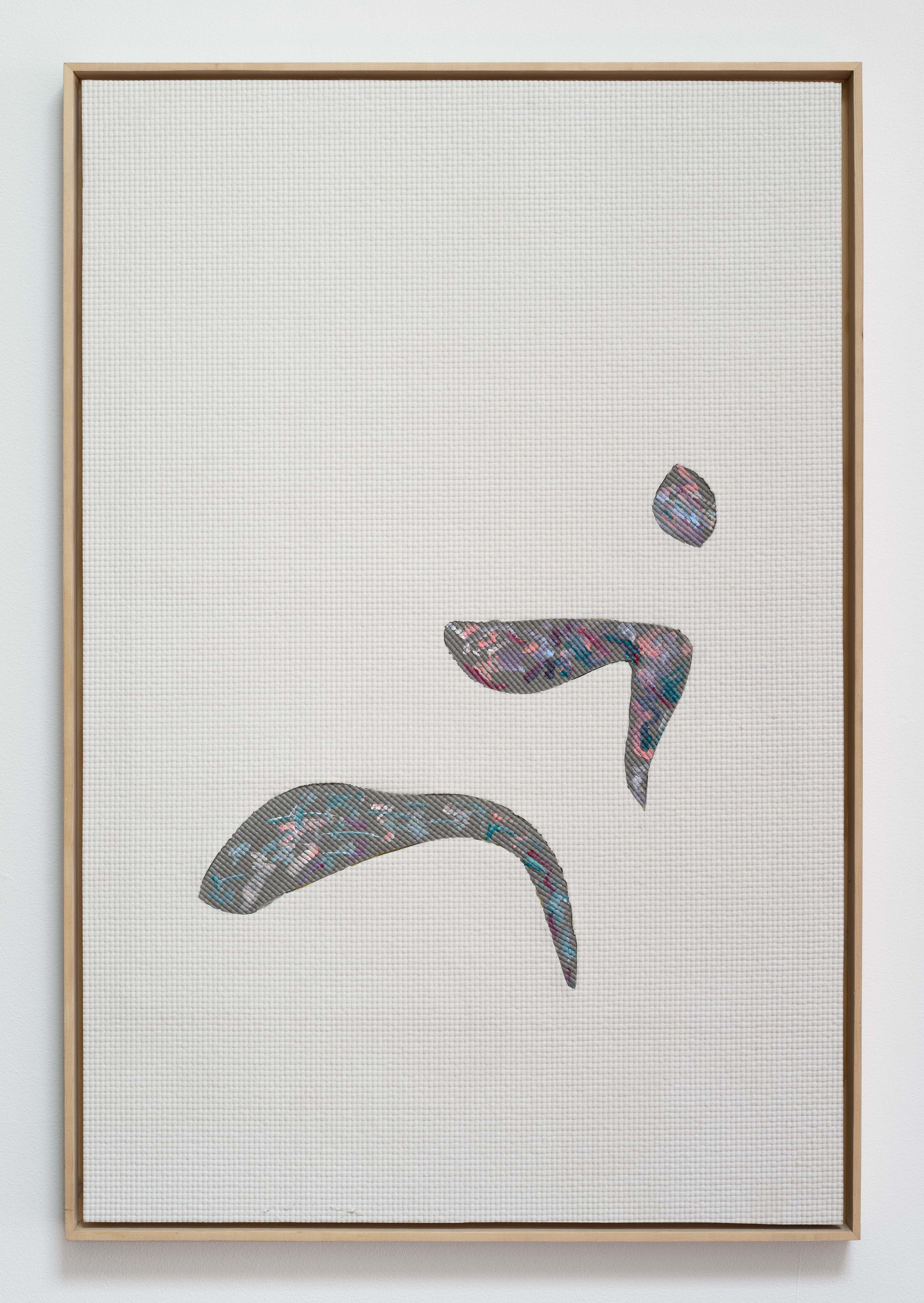 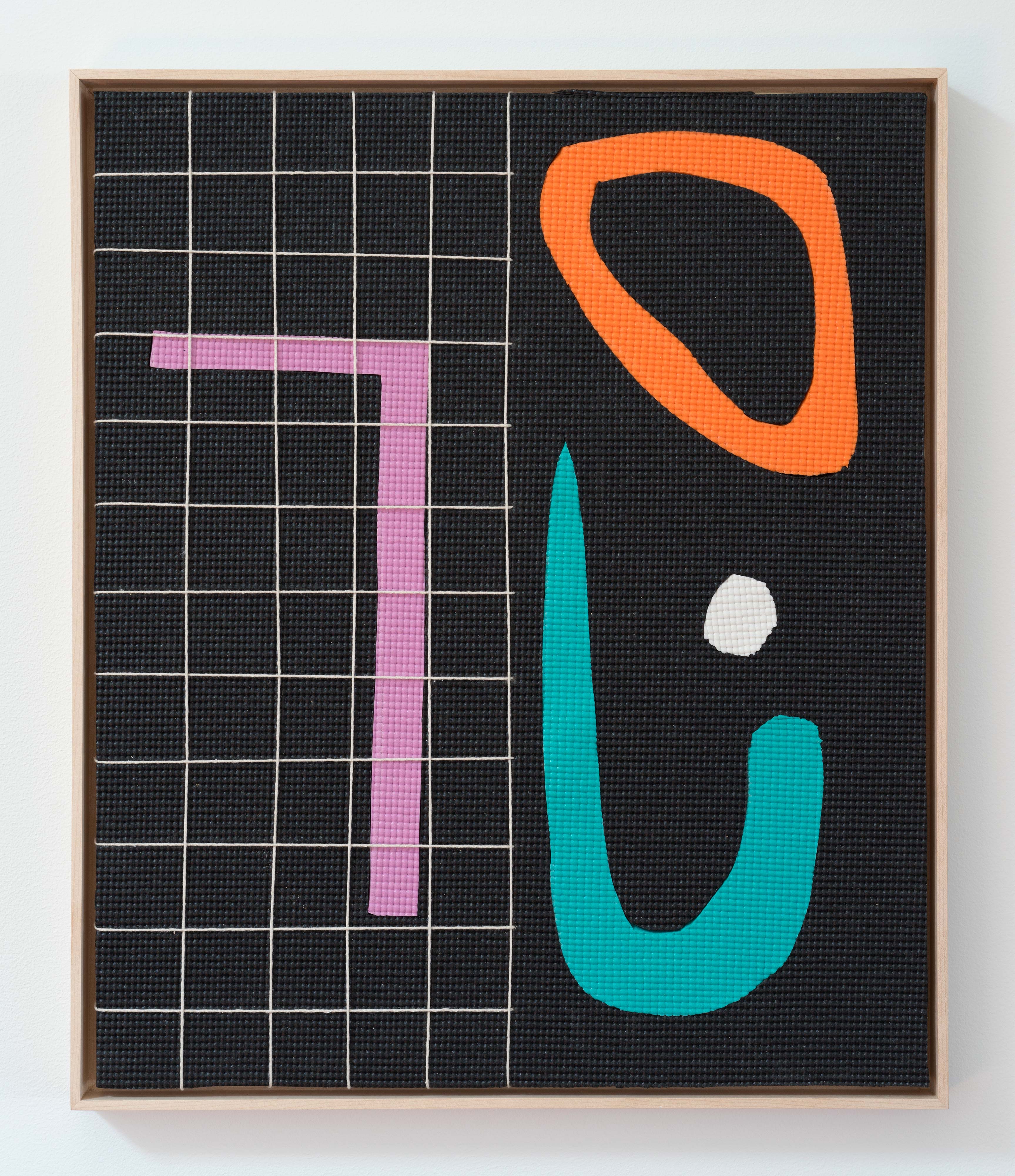 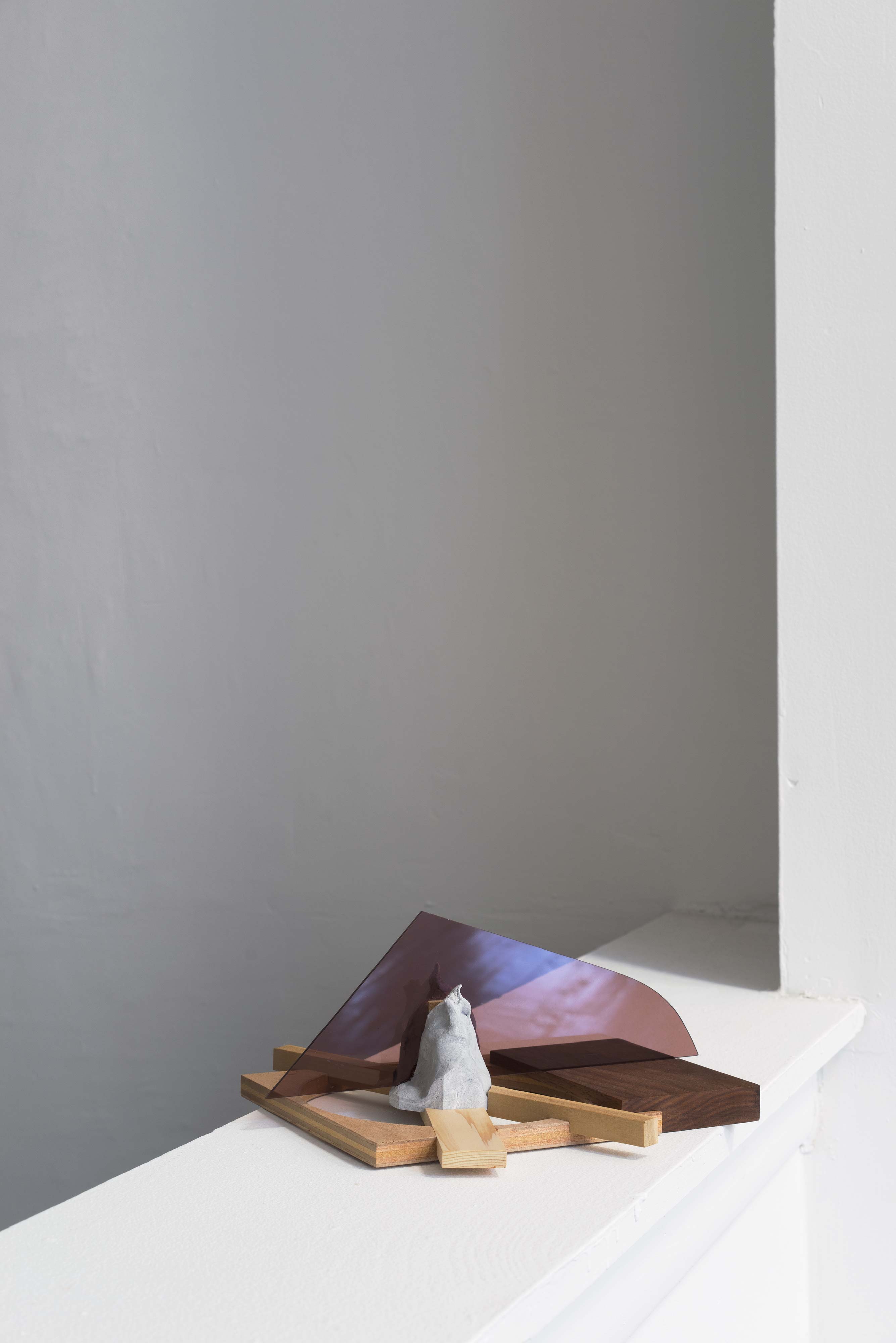 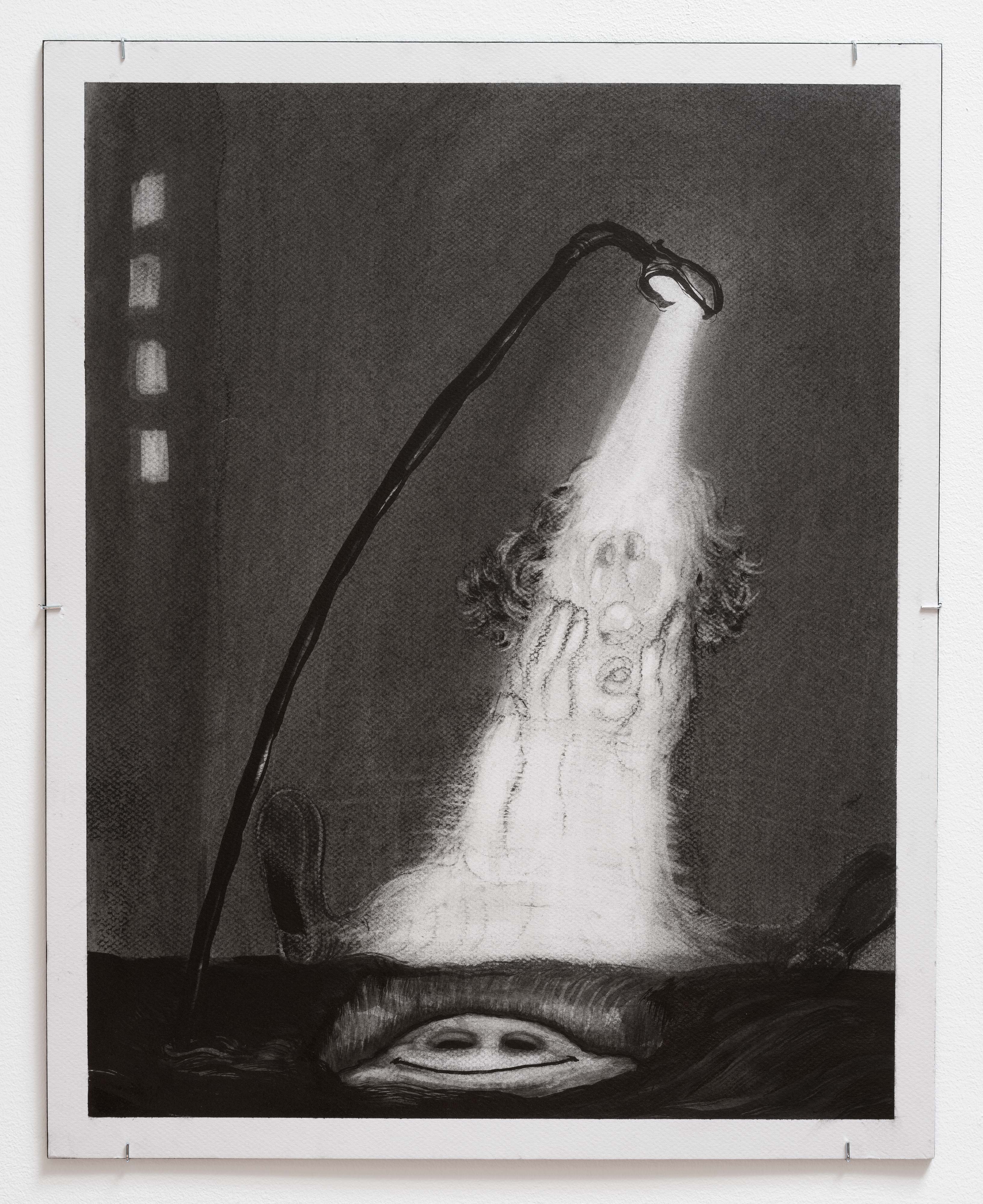 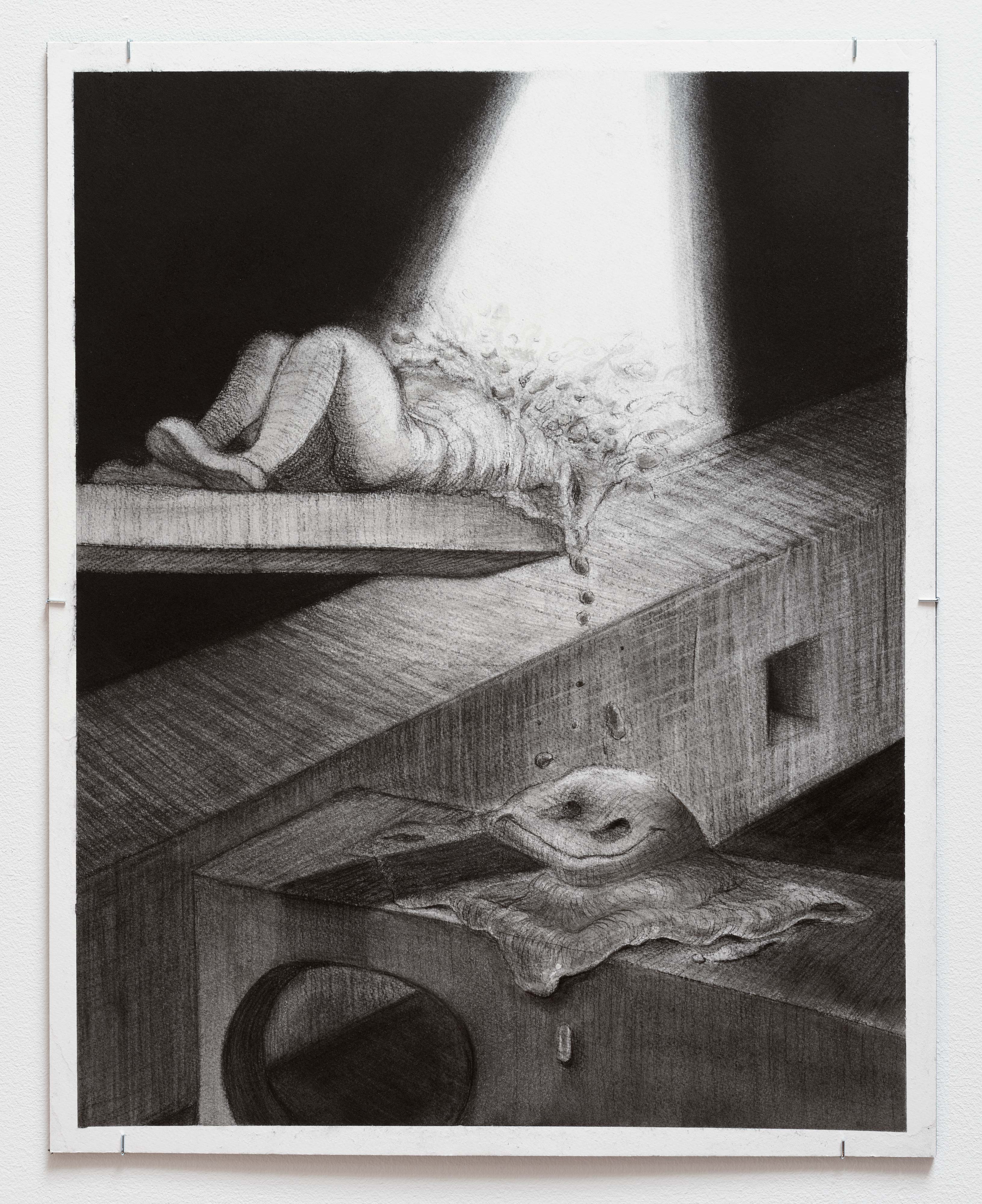 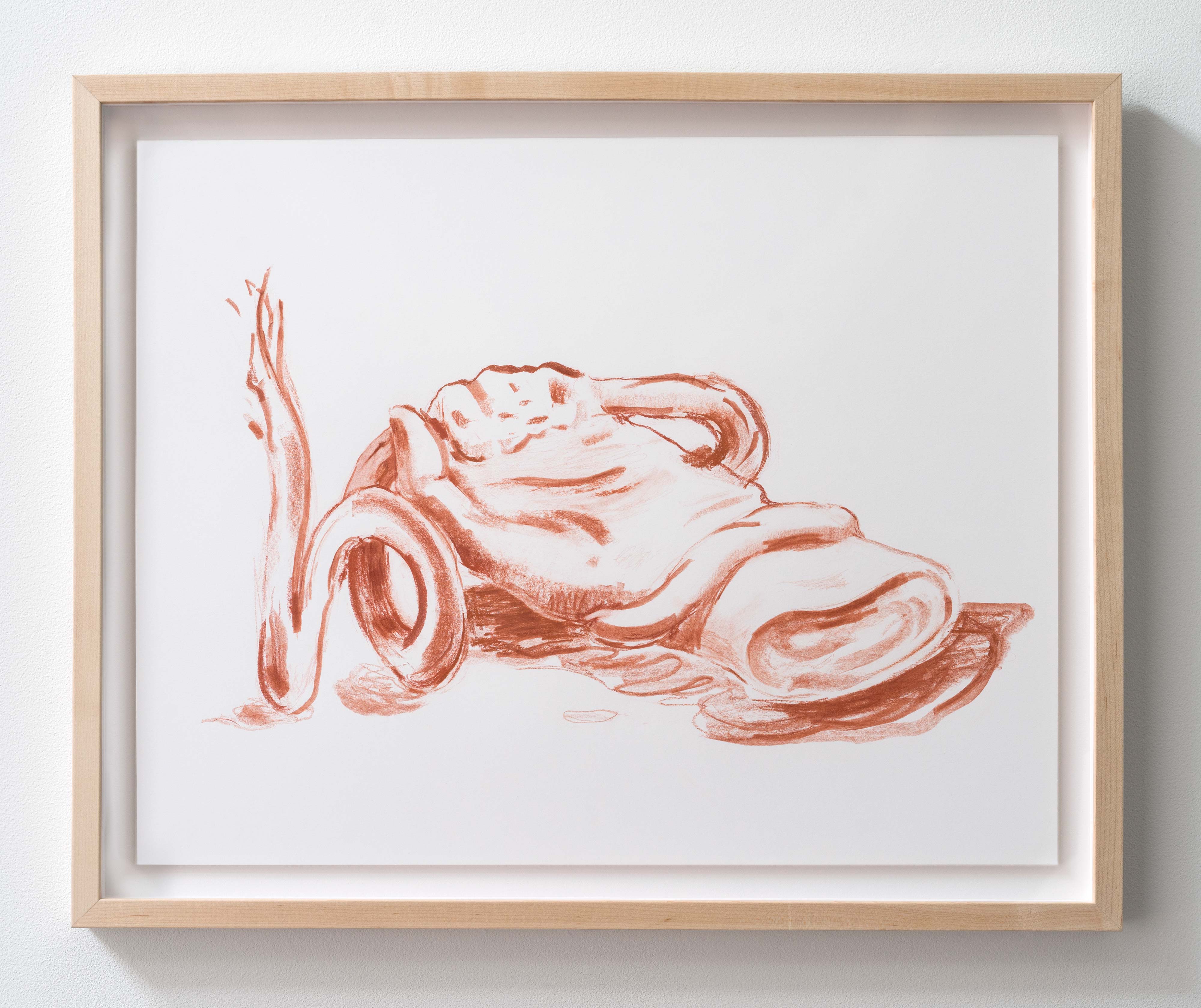 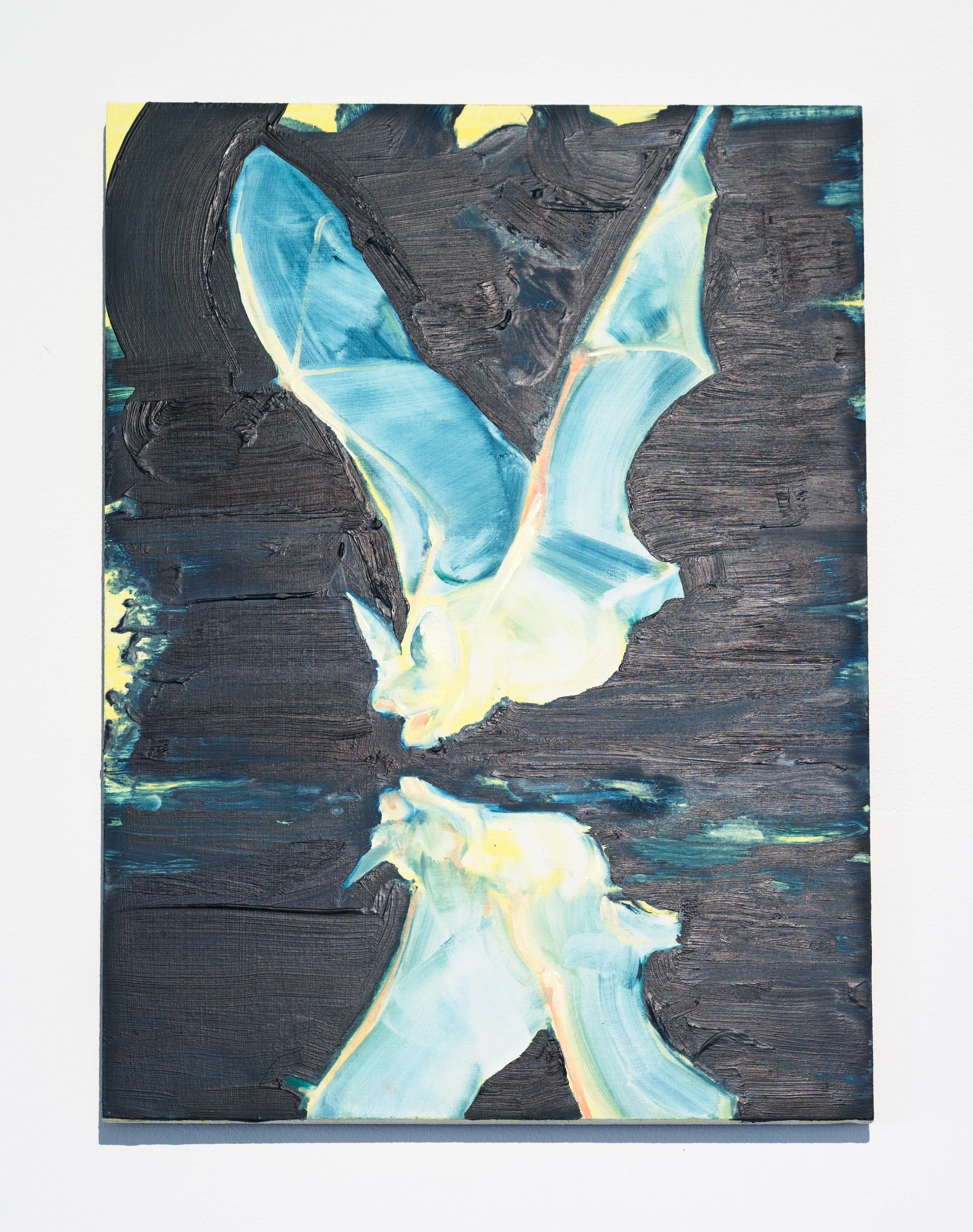 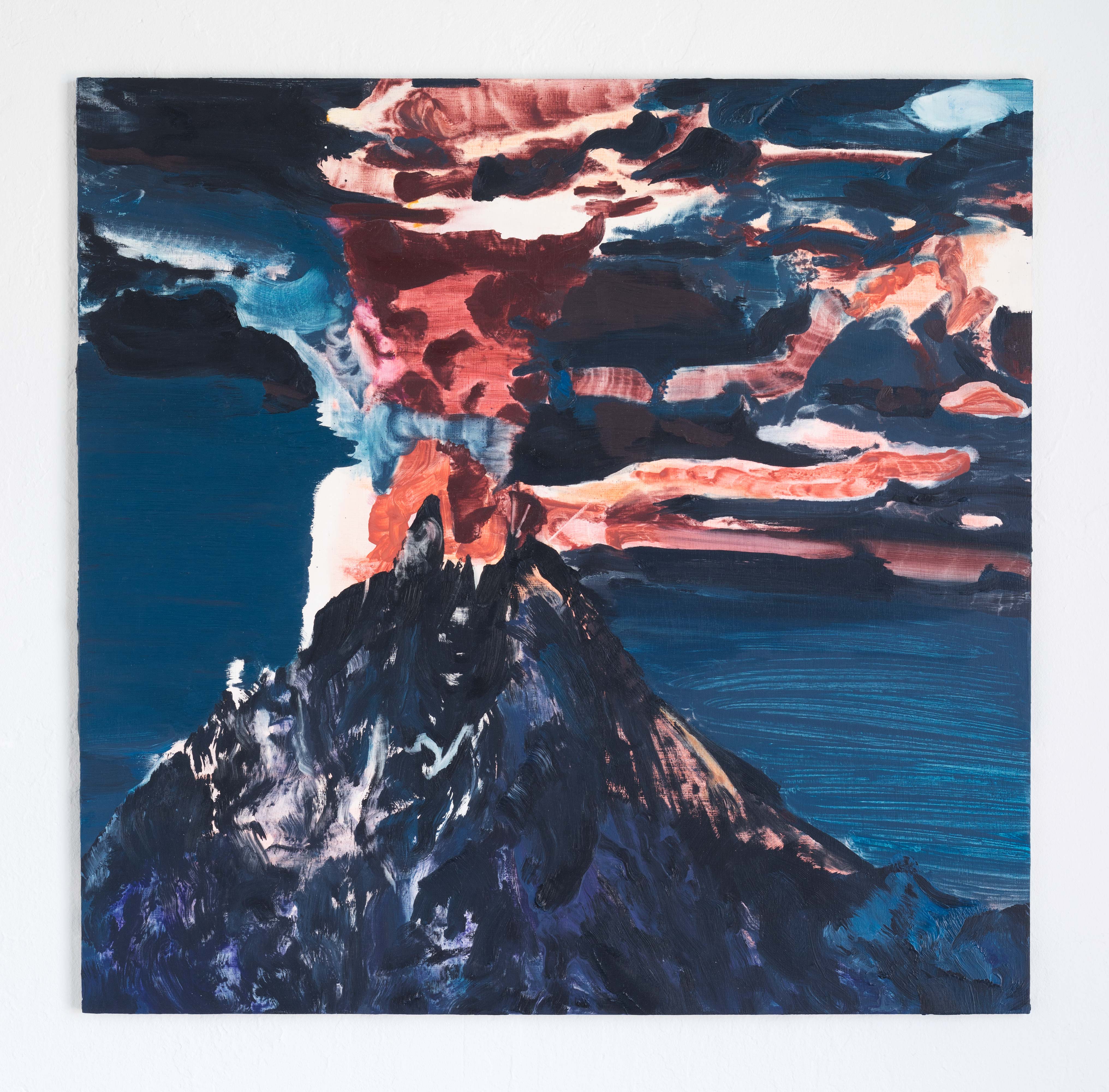 Juka Araikawa (b. 1984, Yokohama) lives and works in Los Angeles, California. She received her BA from University of California, Los Angeles in 2006. In 2013 she was sponsored by the EU-Japan Fest Foundation to take part in a residency in Košice, Slovakia, the 2013 European Capital of Culture. Her work has been shown at Institute of Contemporary Arts Singapore, Marc Selwyn Fine Art, Los Angeles and Youkobo Art Space, Tokyo.
tree-axis.com/araikawajuka/

Laura Findlay (b. 1984, Montreal) lives and works in Toronto, Ontario. Findlay received her MFA from the University of Guelph, Guelph, Ontario and BFA from Concordia University, Montreal, Québec. Recent exhibitions include Night Birds at Seafoam, Toronto, and A Camel with 10 Humps at Banff Centre, Banff, Alberta.
laurafindlay.com

Cheyenne Julien (b. 1994, Bronx, NY) lives and works in The Bronx. Cheyenne received her BFA in Painting at the Rhode Island School of Design and is a resident of Skowhegan School of Painting and Sculpture this summer. Recent exhibitions include her solo exhibition, U Coulda Been Me at Trade Pop-Up Gallery, Providence, RI, and No Ghost Toast, a group show at RISD’s Memorial Hall Gallery, Providence, RI.
cheyennejulien.com

Krister Olsson (b. 1974, Singapore) lives and works in Los Angeles. Krister received his MFA in Media Art from UCLA and his BA in Computer Science from Swarthmore College. He has exhibited work at the Tokyo Metropolitan Museum of Photography, Institute of Contemporary Arts, Singapore, Ginza Graphic Gallery, Tokyo, and New Langton Arts, San Francisco, among others. His work has been recognized by the Japanese Agency for Cultural Affairs and the New York Times. In Fall 2016 he will take part in the Coast Time residency on the Oregon coast.
kristerolsson.com

Tucker Rae-Grant (b. 1987, Canada) lives and works in Philadelphia. Rae-Grant received his MFA from the Department of Visual Art at the University of Chicago and his BA from Yale University. His work was recently exhibited at Paramount Ranch 3 in Los Angeles and at EXPO Chicago.
tuckerrae-grant.com